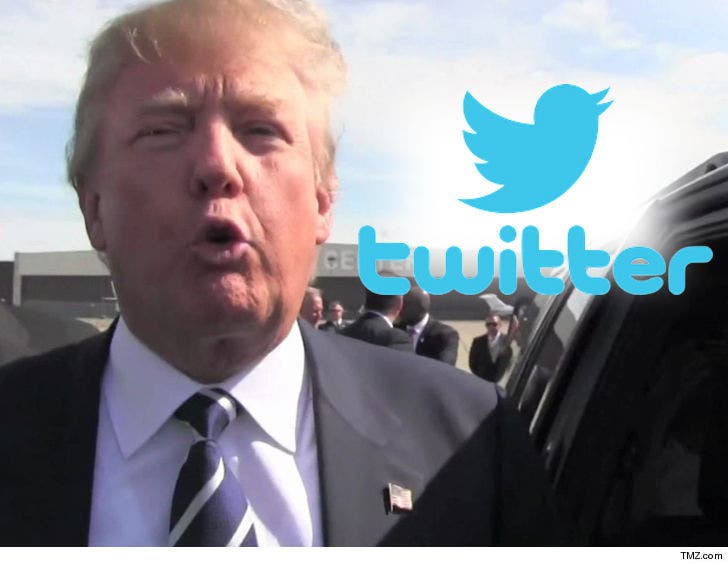 President Trump's taking a big ole 'L' in court and on Twitter, and it's a victory -- of sorts -- for the likes of Chrissy Teigen and Rosie O'Donnell.

A federal judge ruled on Wednesday it's unconstitutional for the Prez to block anyone on the social media platform just because they disagree with him or his policies. The judge said that because he's a government official, Trump can't censor opposing views.

POTUS has famously blocked Chrissy, Rosie, Stephen King and, for some reason (fear of vampires?), author Anne Rice -- not to mention many non-famous tweeters.

Anyway, the judge said it doesn't matter that Trump started his Twitter account before he was in the White House -- fact is, he's there now, and he works for the American people.

Even the ones who strongly disagree with or troll him on the Internet. 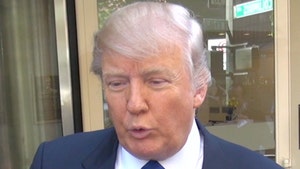 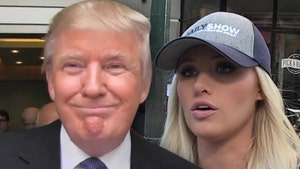