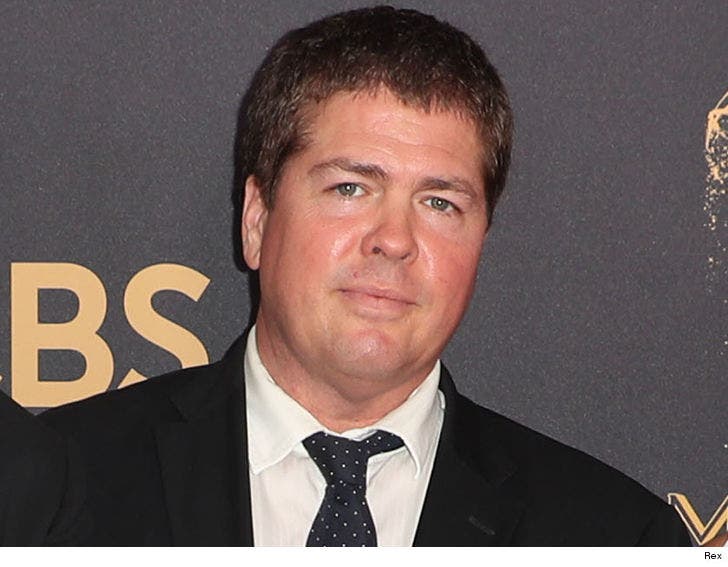 Talent agent Tyler Grasham can breathe a sigh of relief because the L.A. County District Attorney has just rejected all 4 sexual assault cases that have been under investigation.

One of the cases involves an alleged victim who claims he met Grasham when he was 15 and Grasham was 34. The alleged victim claimed they were at a party when Grasham performed oral sex on him. That case was rejected because the statute of limitations had run.

The third case ... the alleged victim, who is now 25, allegedly met Grasham back in 2014 on Tinder and claims Grasham stuck his hand down his pants. That case was rejected by the D.A. but referred to the L.A. City Attorney for possible misdemeanor prosecution. 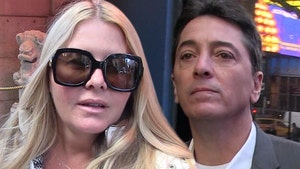 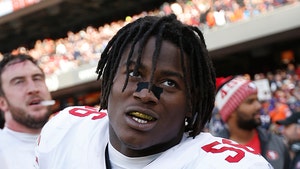 NFL's Reuben Foster Is Off the Hook In Domestic Violence Case