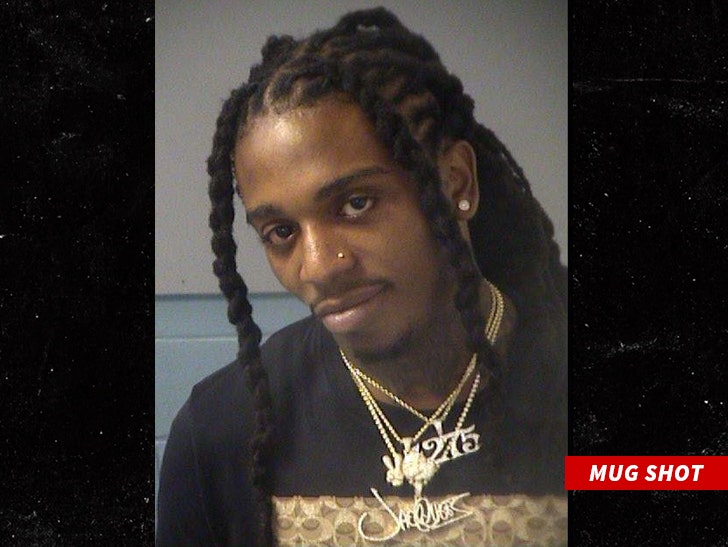 Jacquees didn't make it hard for cops to pull him over and subsequently arrest him this week -- he was allegedly driving over 100 MPH ... and got busted for weed.

Law enforcement sources tell TMZ Jacuqees was arrested near Atlanta early Thursday morning after police pulled him over for speeding. Cops say he clocked in at 116 MPH. Before stopping, police say something was tossed out of Jacquees' passenger side window, which they claim he later told them was marijuana. They say they found 3 more grams inside.

He was taken to jail and booked for speeding, reckless driving, littering and possession of a controlled substance. His passenger was also booked for possession.

This is the second run-in with law enforcement in about a month for Jacquees. He was briefly detained at an airport in Milwaukee a couple weeks ago after getting into an argument with someone, and then allegedly telling a cop he was "just a white boy with a badge." 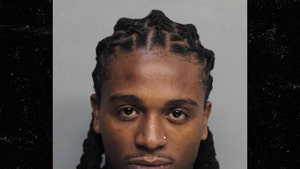 Singer Jacquees Arrested for Pissing Off Cops, Driving without Seatbelt 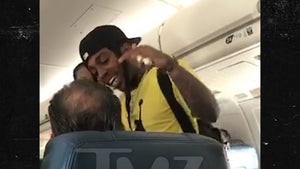