Aaron Schlossberg, the attorney whose threats against Spanish-speaking restaurant employees went viral ... was the target of a suspicious white powder delivered to his office.

FDNY was called to his Madison Avenue law firm office where a spokesperson described the scene as a "hazardous materials" situation. The obvious fear is anthrax. At least one person was checked out on the scene, but no one's been transported for medical care ... according to Newsweek. 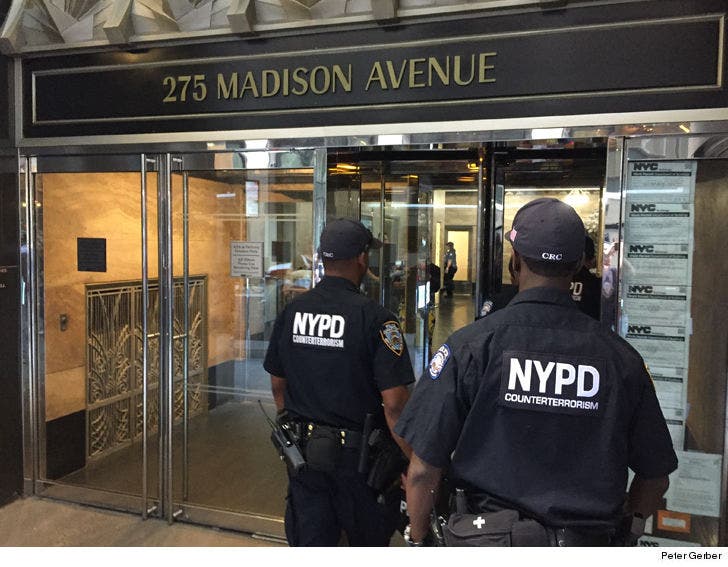 Schlossberg was reportedly not at the office when the envelope arrived. NYPD has taken over investigating the powder. 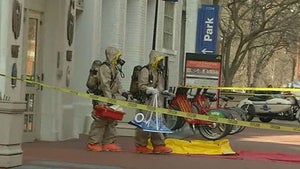 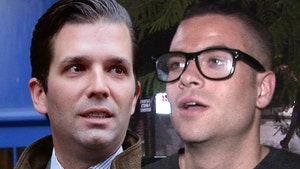