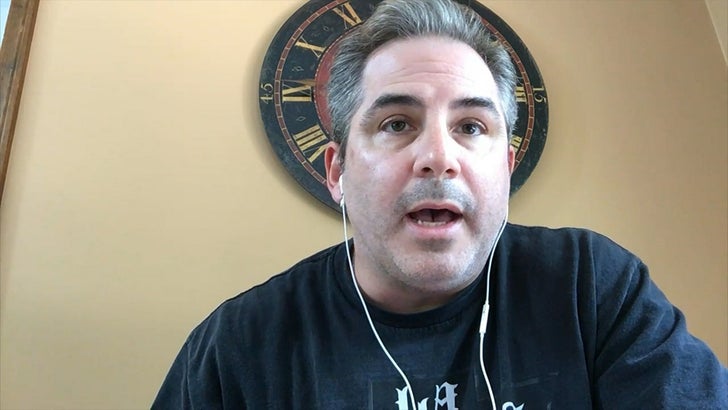 Trey Borzillieri -- one of the directors of Netflix's hit documentary 'Evil Genius' -- believes investigators need to take another look at the notorious case ... because the show exposed some major lies.

If you aren't familiar ... 'Evil Genius' is about a diabolical bank heist in 2003 that goes awry and leads to the murder of Brian Wells. Despite convictions of a few criminals related to the crime, Trey thinks total justice has still not been served ... specifically to Floyd Stockton.

Trey tells us Stockton's immunity in the case was based on him telling the truth, but the director believes that's not the case ... so his immunity should be void and he shouldn't get a pass for his involvement.

Borzillieri also believes the shocking twist at the end of the doc -- a confession from former prostitute Jessica Hoopsick -- is totally legit ... and answers one of the main mysteries of 'Evil Genius.' 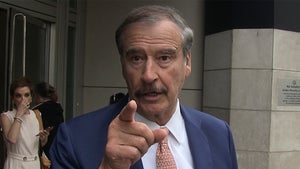 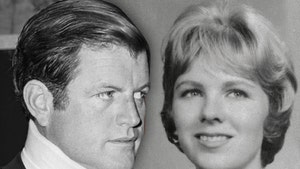