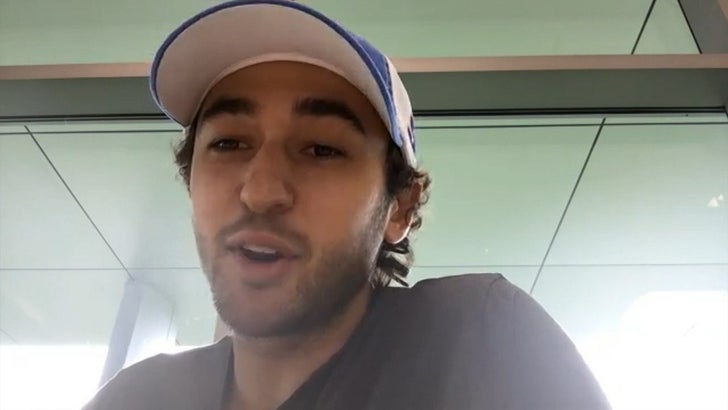 Chase Elliott's day job is driving a race car 200 freakin' MPH ... but he tells TMZ Sports that ain't nothin' compared to his gig this weekend ... judging the Hooters pageant!!

We talked to the NASCAR star days before this weekend's 22nd Annual Hooters International Pageant in Charlotte, NC -- featuring 80 of the hottest Hooters girls from around the world -- which Elliott is judging.

So, how does meticulously grading dozens of hot chicks compare to driving a race car at ridiculously high speeds?

"I feel like it has to top it, for sure. The challenge of judging that many beautiful ladies is pretty difficult." 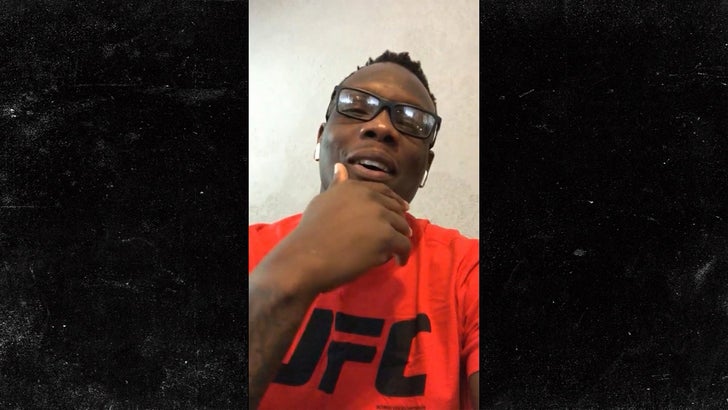 FYI -- Chase isn't the only athlete getting in on the fun. UFC star Ovince Saint Preux (who we also talked to), NFL player Mario Addison and NASCAR driver Ryan Blaney are also judging.

While you wait for this year's contest ... enjoy some photos from last year's pageant. 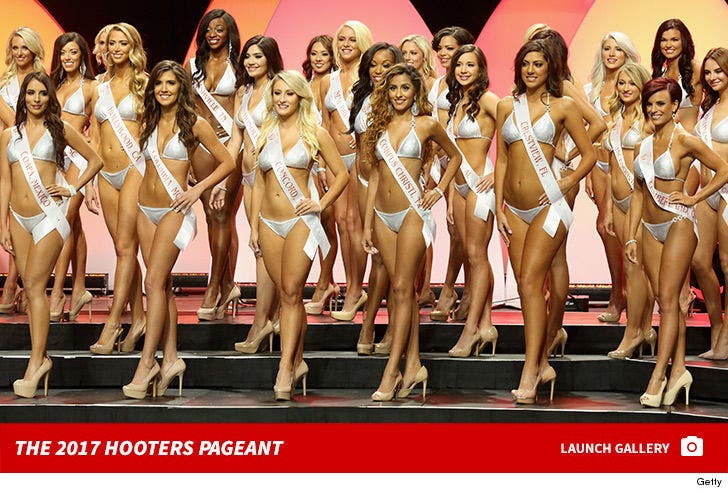 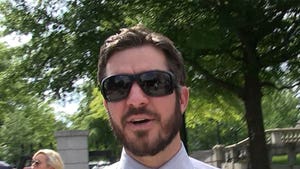 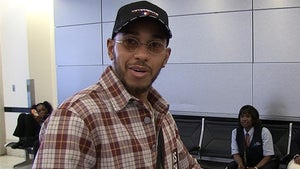