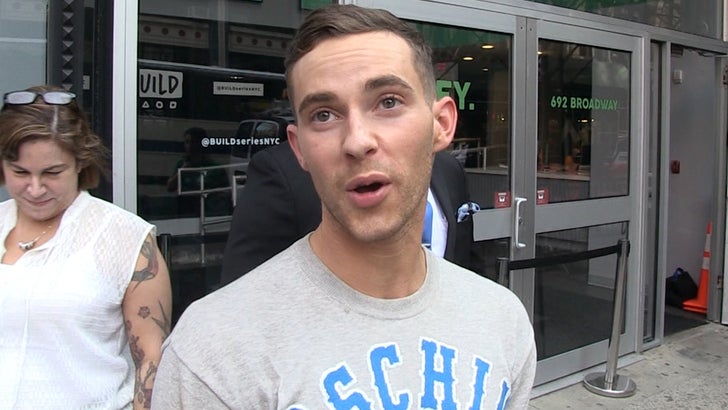 The Pope is gonna be stoked ... 'cause he just got some serious props from the guy who won "Dancing with the Stars!"

Olympic figure skater Adam Rippon -- the first openly gay U.S. athlete to medal in the Winter Olympics -- says he heard about Pope Francis telling a gay man that his sexuality "does not matter" and thinks it's "so awesome!"

Backstory ... Pope Francis had spent some time back in April with a man who was sexually abused by a priest. When the topic of his sexuality came up, the Pope reportedly said, "God made you like this. God loves you like this."

He added, "The Pope loves you like this and you should love yourself and not worry about what people say."

Rippon LOVED the comments ... and told TMZ Sports, "I think that's so awesome what the Pope said. It would be pretty cool to like meet him one day." 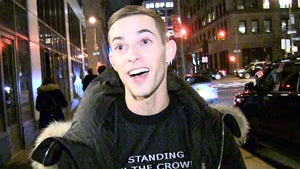 Adam Rippon Wants Meryl Streep to Play Him In Movie!