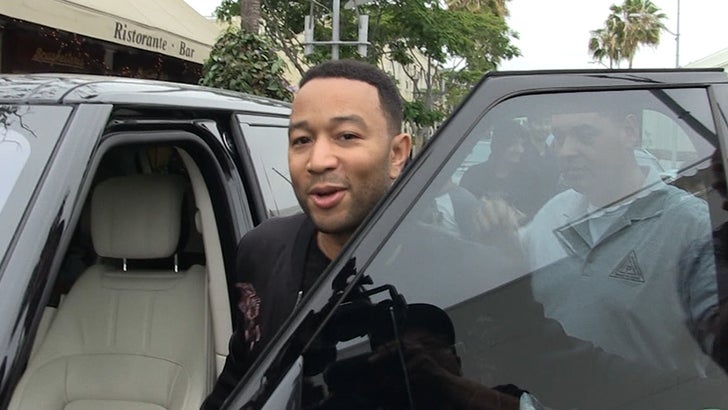 John Legend has only two words to describe Roseanne Barr in the wake of her Twitter scandal ... and they rhyme with racist and idiot.

We got John and his wife, Chrissy Teigen, leaving Il Pastaio Wednesday in Bev Hills with their daughter, Luna, hanging onto mom ... but no sign of their newborn, Miles.

They were getting peppered with questions from paps -- from whether they'd be hitting up Kanye's listening party for his forthcoming album and if they thought Kim could change hearts in D.C., but it wasn't until John was asked about Roseanne that he answered.

Remember ... Roseanne tanked her own show after calling former Obama adviser Valerie Jarrett a baby born out of the "muslim brotherhood & planet of the apes."

All that considered, you gotta wonder if John's got a point. 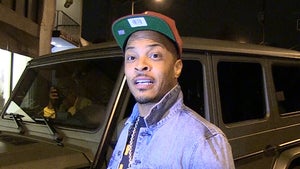 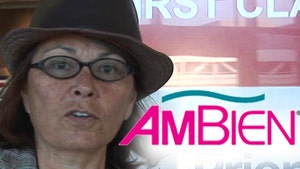 Ambien Tells Roseanne Drug Has No Racist Side Effects