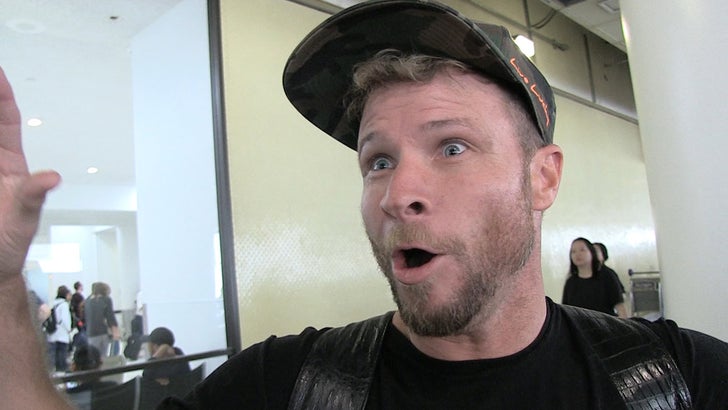 Brian Littrell is calling out NOFX for its tasteless joke about the Las Vegas massacre ... because he says the horrifying event still haunts fans and performers in that city.

The Backstreet Boys singer was at LAX Wednesday, and gave us his take on NOFX crossing the line -- saying at least the people killed during the mass shooting were country fans, instead of their punk rock fans. 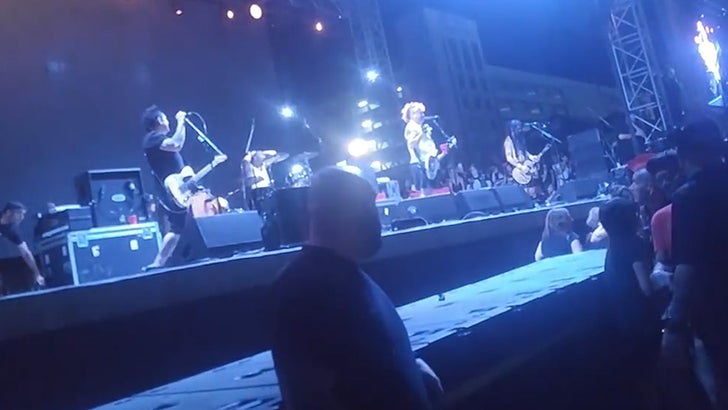 Fifty-eight people were killed and nearly 500 injured in the deadliest mass shooting in U.S. history ... something Brian says was definitely on his mind when BSB recently played in Vegas.

What's more ... Brian says NOFX is clueless about music fan bases, and has a theory about why the band made such an indecent remark. 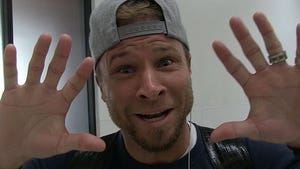 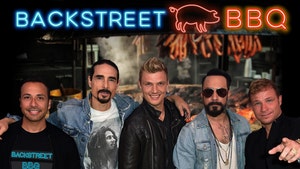 Brian Littrell RIP You Might Want to Rethink Exclusive Music