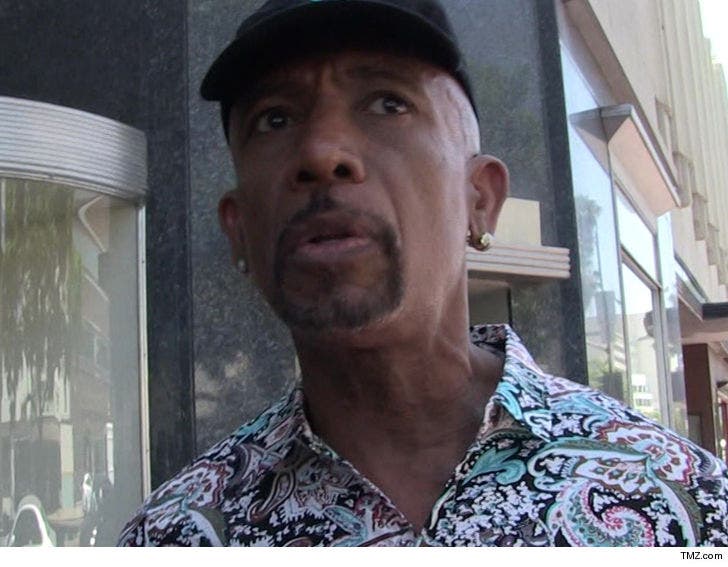 Talk show legend Montel Williams was rushed to the hospital in NYC Wednesday after suffering a medical emergency during a workout at a local gym ... TMZ has learned.

We spoke with Montel's rep, Jonathan Franks, who tells us Williams was doing dumbbell squats when something went wrong. We're told he didn't feel right and went back up to his room. While there, he realized the situation was serious and he needed medical attention so he called for help.

We're told emergency responders got to Montel in less than 5 MINUTES and he was rushed to a nearby hospital for treatment.

"The Williams family will be forever grateful for the quick response from NYFD and the excellent care he has received," Franks says.

Williams is expected to make a full recovery -- but his rep tells us, "We don't take any chances when it comes to somebody with Multiple Sclerosis."

"He's doing well," the rep adds ... noting Montel already wants to get back to work.

"We just had to cancel a speech and he's extremely unhappy he won't be able to give his speech tomorrow." 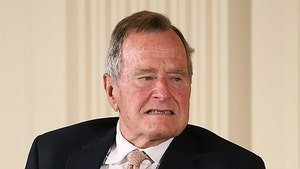 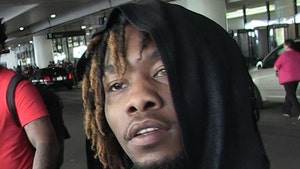