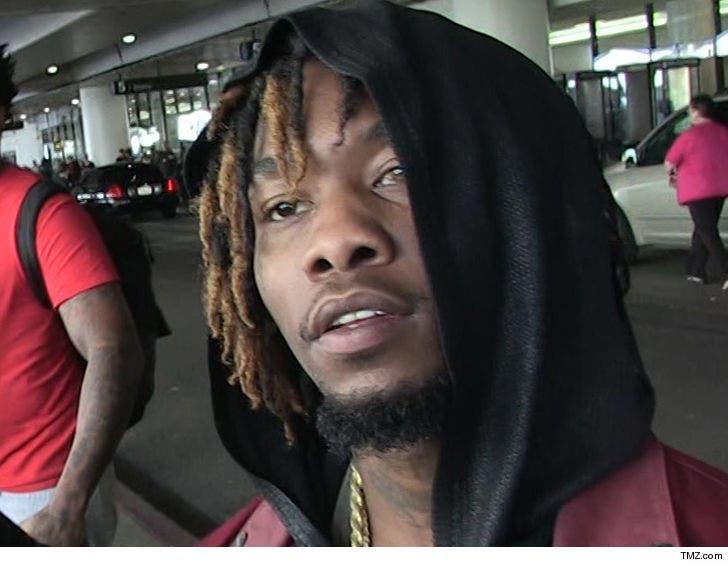 Offset totally destroyed his muscle car, and got a little banged up himself in the process ... TMZ has learned.

The Migos rapper wrecked his green Dodge Challenger late Wednesday night in Atlanta, and had to be taken to a hospital afterward for minor injuries ... according to our sources connected to Offset.

We're told he's already been released and is expected to be okay. His car ... not so much.

Our sources say Cardi B rushed to be by her fiance's side after she heard about the accident.

According to law enforcement, no cops or emergency medical workers were called to the crash scene, and no accident report was taken. Offset's wrecked car was towed away afterward.

It's unclear at this point if anyone else was involved -- but that seems unlikely since no one called police.