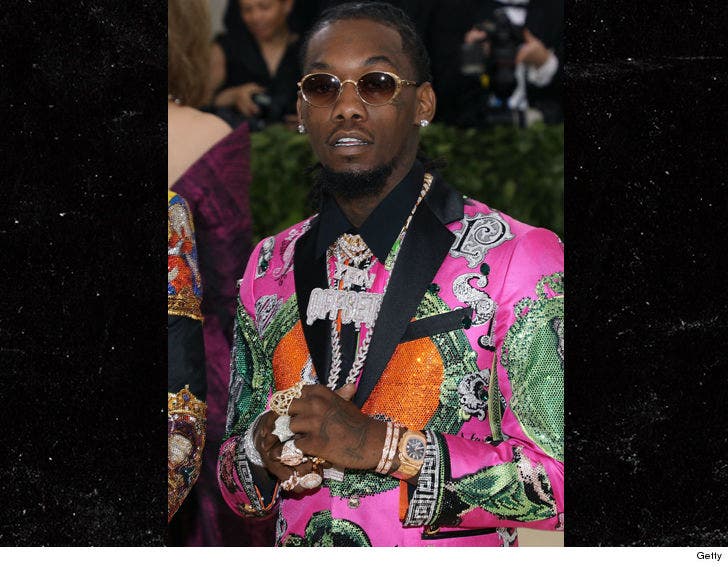 TMZ got a close look at Offset's $150k chain that was swiped from his NYC penthouse suite, and when this many diamonds go missing ... ya gotta feel for the guy.

As we previously reported, the bling was stolen sometime Tuesday evening from the Migos rapper's room at SIXTY LES, a hotel in the lower east side. It was reportedly last seen on a coffee table in the room before it went missing.

It appears to be the short one, nearest to his neck, that he wore when he went to Monday night's Met Gala. It's about 60 big diamonds set in gold. It looks like it was the only ice that was jacked at the time. 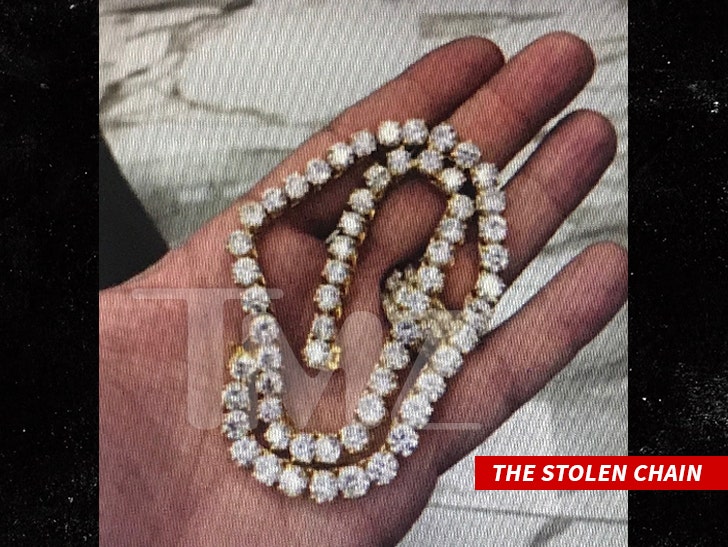 NYPD is still investigating and using surveillance footage to track down the culprit.

Offset might not want to hear it, but probably a good time to start using the in-room safe. 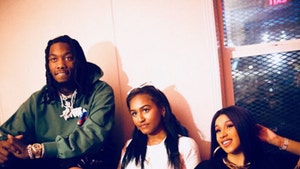 Sasha Obama Chills with Cardi B and Offset