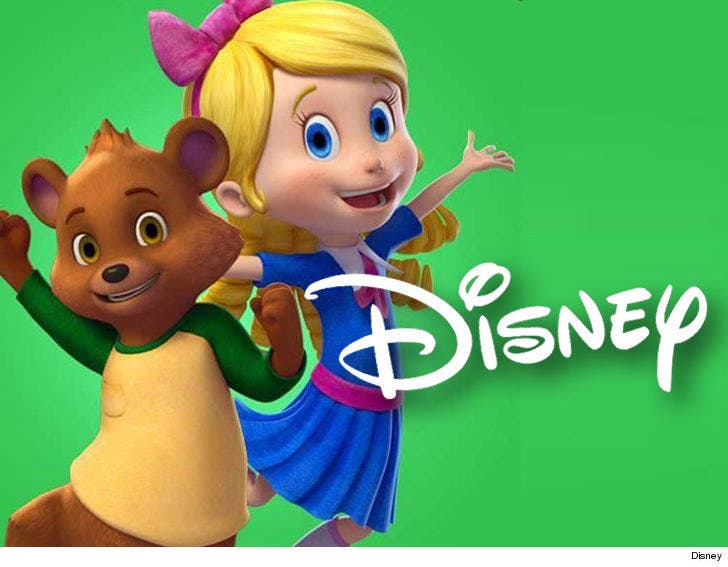 If Disney is so high and mighty, as they showed by canceling "Roseanne," then why are they screwing over a couple family-run businesses that delivered them a hit kids show? ... is the question posed in a new suit.

Production companies Milk Barn and Microseries claim they spent 2 years creating "Goldie & Bear" ... only to get kicked to the curb by Disney once the company realized it had a hit on their hands.

According to the docs ... Disney secretly lined up a rival production company to replace the family businesses for Season 2, and made it "virtually impossible for these companies to ever be in the children's television or feature business again."

To make it worse, the production companies claim they got stiffed $250k for 18 months of executive producer work ... and Disney crushed their plans to produce other animated children's programming.

The companies are suing for $20 mil, and claim that the president of ABC's comments about canceling "Roseanne" came down to "doing what's right and upholding our values of inclusion, tolerance and civility" are complete BS. 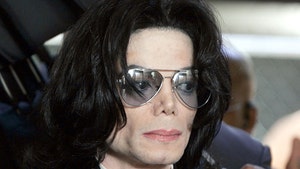 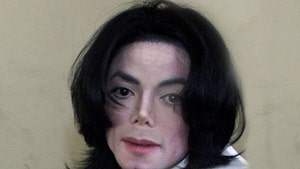