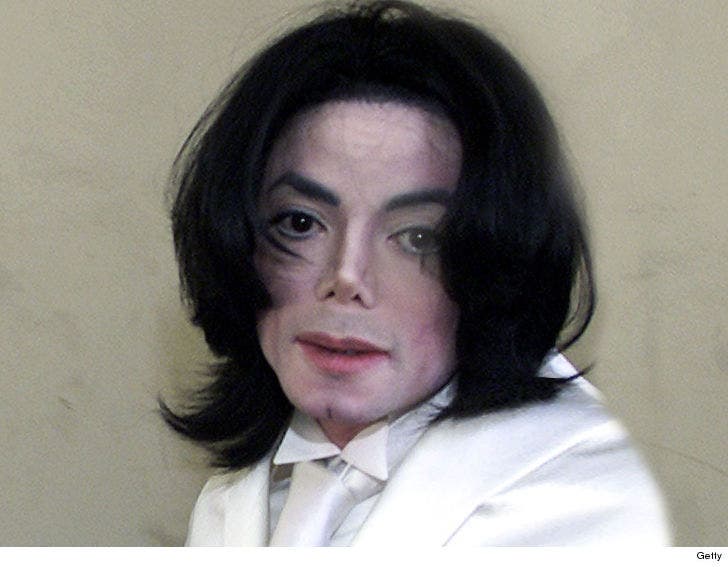 The folks managing Michael Jackson's estate are outraged that ABC would dare do a documentary called "The Last Days of Michael Jackson" and trash the singer and exploit his legacy.

A rep for the estate tells TMZ ... it's especially galling that Disney -- which owns ABC, and sometimes viciously protects its image -- would sully the image of Michael. The rep called Disney's conduct "disgraceful."

The rep went on to say this -- "What if we did a documentary on the relationship between Mickey Mouse and Donald Duck and some of the rumors they were drug abusers? How would Disney like that?"

We're told Disney has not paid a cent for photos or music for the upcoming TV special, and the MJ estate will be watching like a hawk to see if any of those assets appear in the show. But, our sources say, the Estate's issue is not money ... it's that they think the show is irresponsible and dishonors Michael.