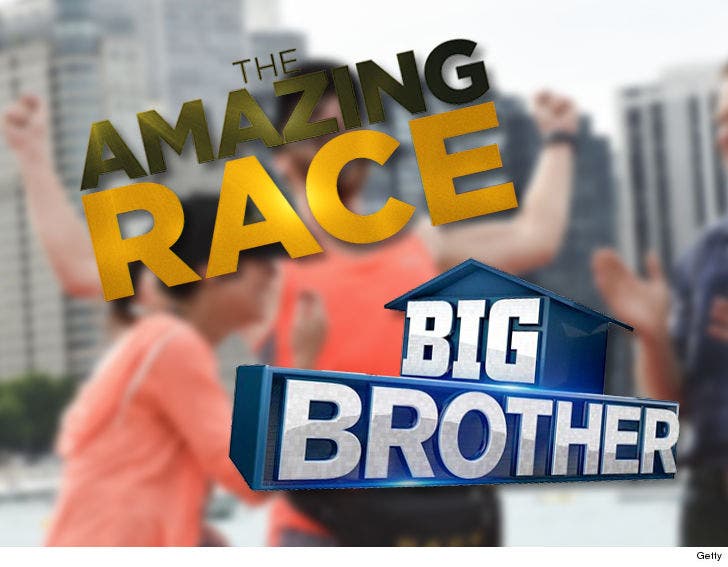 Die-hard "Big Brother" fans might not be happy about this -- "The Amazing Race" just made some huge last-minute cuts to its upcoming all-BB edition ... including winners and fan favorites.

Our 'TAR' sources tell us ... America's Favorite Houseguest on Season 17, James Huling, and Season 18's Corey Brooks will no longer be partnering up on 'TAR' because CBS called them Thursday night to inform them they've been axed.

Caleb Reynolds, aka Beast Mode Cowboy, was also told he's no longer wanted for the upcoming season, and perhaps most shockingly ... former enemies turned friends -- Josh Martinez and Paul Abrahamian -- also got dropped from the cast.

We're told the news came as a huge surprise to the 'BB' alums because they'd all gone through the interview process and thought they were set ... but production just told them they are moving in a different direction.

On the bright side ... we've learned BB14 winner Ian Terry's been added to the cast, Rachel Reilly's still in and will team up with her sister Elissa, and past stars Da'Vonne Rogers and Bridgette Dunning will be a duo.

We reached out to CBS to get some more feedback on their decisions, and were told the network has "a new casting twist for the next edition of The Amazing Race that will be announced shortly." 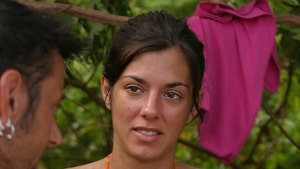