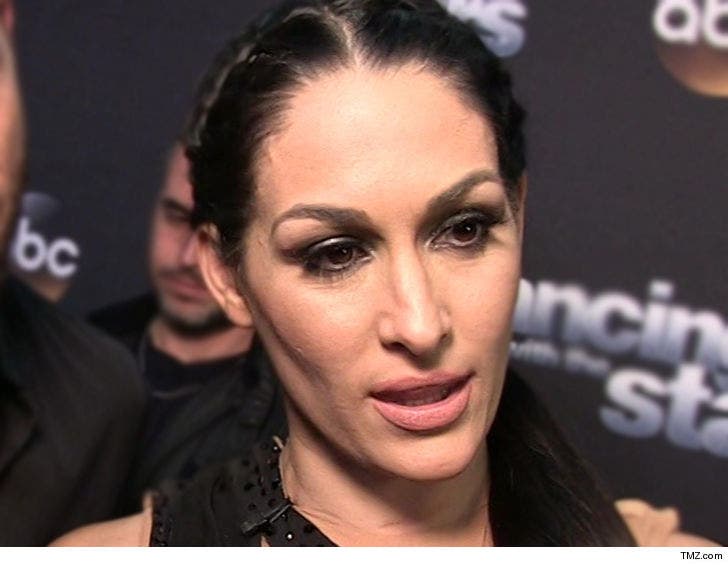 Nikki Bella played with fire when she tried messing with the paparazzi ... and it burned her ass.

Nikki tells TMZ ... a story floating around showing her "canoodling with a mystery man" on a Miami balcony does NOT mean she's interested in him. She says it was supposed to be a joke to mess with paps since they had been following her and the rest of the "Total Divas" crew for days. 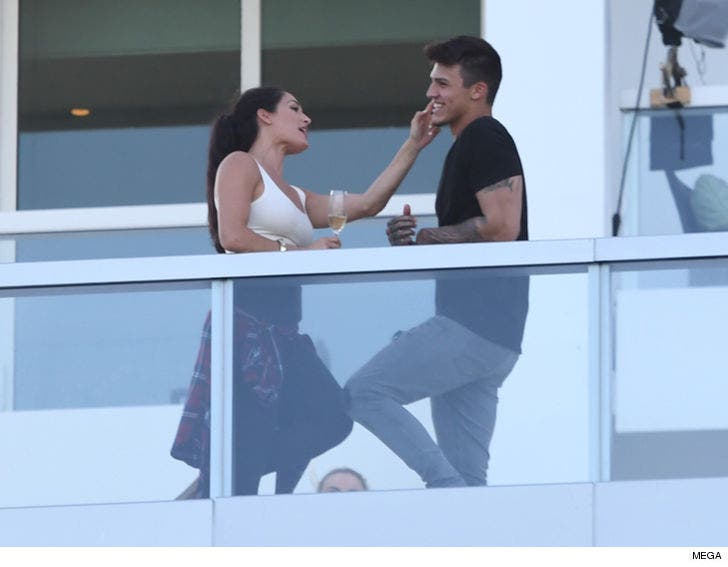 Nikki says the bartender is a 21-year-old model the show hired to serve them drinks at their penthouse ... but by Thursday Nikki had had enough with the paps. With a little liquid courage, Nikki says she hatched a plan to bring the guy out on the balcony and do some faux flirting to screw with the photogs.

Paps snapped away and a story about her canoodling hit the web ... something she had NOT intended to happen. Nikki wants to set the record straight -- she is NOT dating anyone else right now. And as she told us already ... she's actively trying to work things out with John Cena.

No canoodling ... and definitely no more messing with paps. 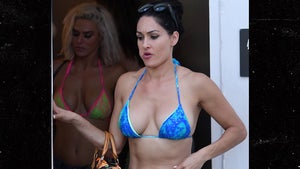 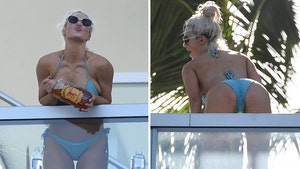