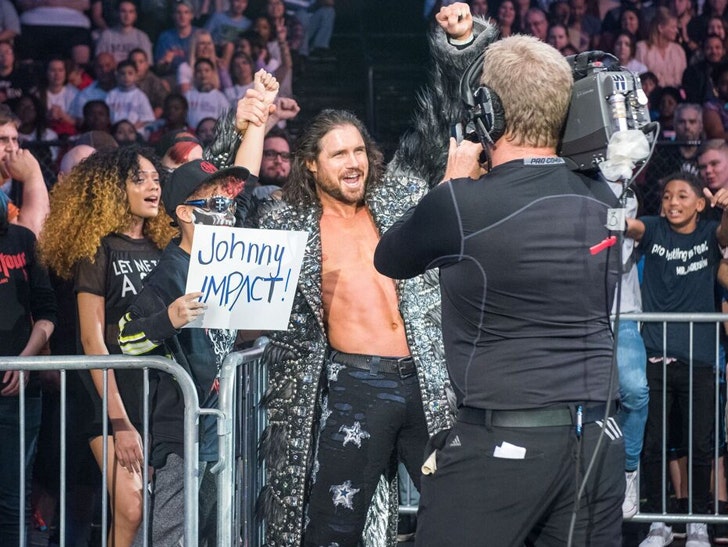 Wrestling superstar Johnny Impact is back!

TMZ Sports has learned that Johnny -- formerly known as John Morrison, Johnny Nitro and Johnny Mundo -- is returning to the squared circle for Impact Wrestling's Slammiversary in July.

A.J. Styles, Matt Hardy and Sting have done their thing at Slammiversary in the past -- so the event's a big deal.

Johnny has been wrestling on the International circuit for the past few months -- but we're told he's finally inked a deal to return to Impact Wrestling.

It's been a busy year for Johnny -- he got married on Friday night to fellow wrestler Taya Valkyrie and will appear on Season 37 of "Survivor." 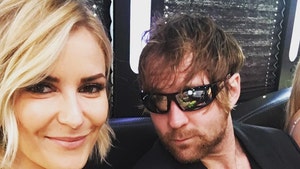 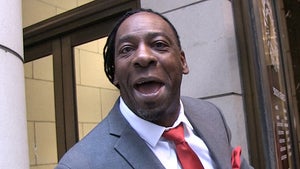