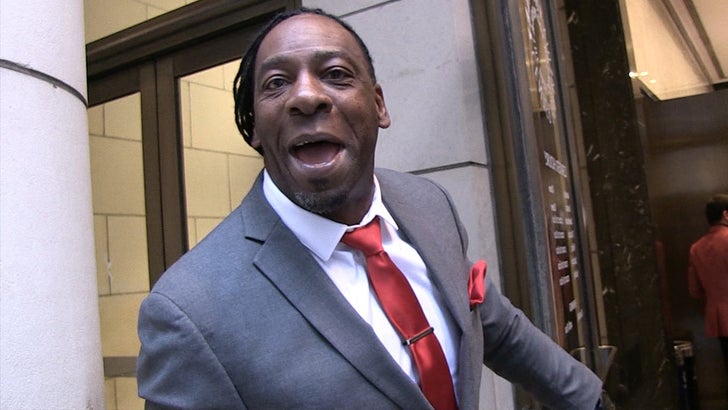 Booker T and Hulk have been friends for decades -- and the 53-year-old essentially says Hulk's legacy shouldn't be defined by that racist outburst caught on tape.

"Everbody deserves a second chance," Booker T says ... "It's what life is all about."

As Booker would tell Hogan to his face -- "Man, I would say, 'Welcome back.'"

TMZ Sports previously reported ... Hulk and the WWE are in talks for his return. In fact, the WWE has been taking the temperature of fans to see how he'd be received.

Now, an endorsement from one of the most famous black wrestlers out there will probably cut in Hulk's favor. 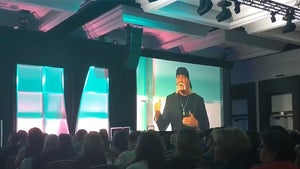