Stephen Hawking was the world's most famous theoretical physicist, but according to his death certificate ... he was simply a scientist.

According to the doc -- obtained by TMZ -- Stephen's occupation is listed as such. The cause of death is Motor Neurone Disease ... an early-onset form of ALS that Stephen suffered for most of his life. The certificate also shows his body was cremated.

As we reported ... Stephen died back in March after a long battle with the disease left him wheelchair-bound and almost entirely paralyzed. The world-renowned British scientist wrote several landmark books and guest-starred on several TV shows as himself ... including "The Simpsons" and "The Big Bang Theory." 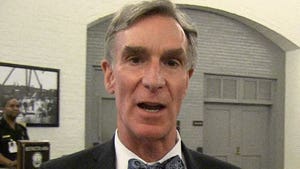 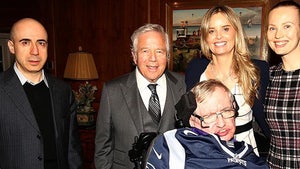