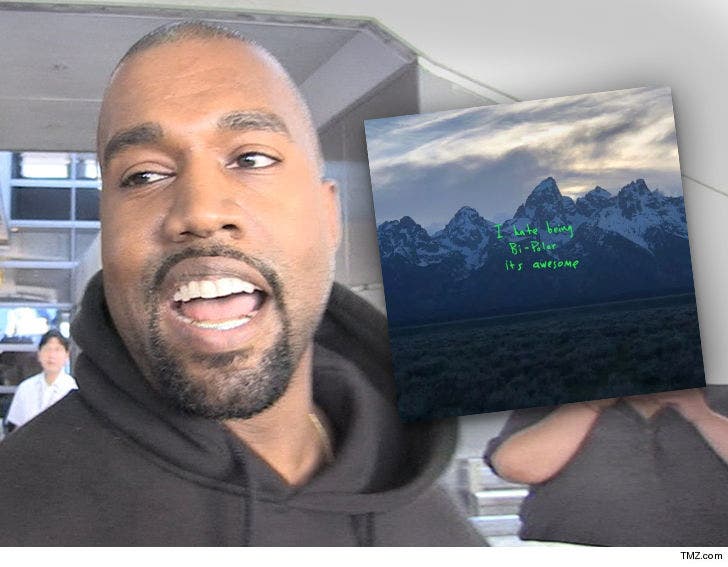 Kanye West's album, "Ye," is already crushing numbers ... and it's only been available for a few days.

Numbers for the 7-song project are astounding -- Kanye's filled the top 7 song spots on both Spotify and Apple Music -- and the album's already accumulated over 100 million streams total.

West debuted the album to a few hundred people at a ranch in Wyoming ... complete with open bar, tons of celebs, campfires and horses. 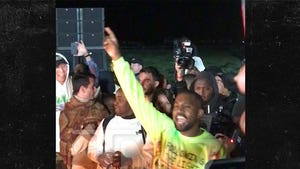 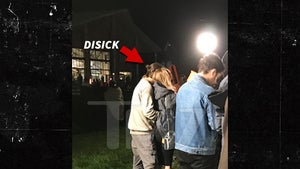