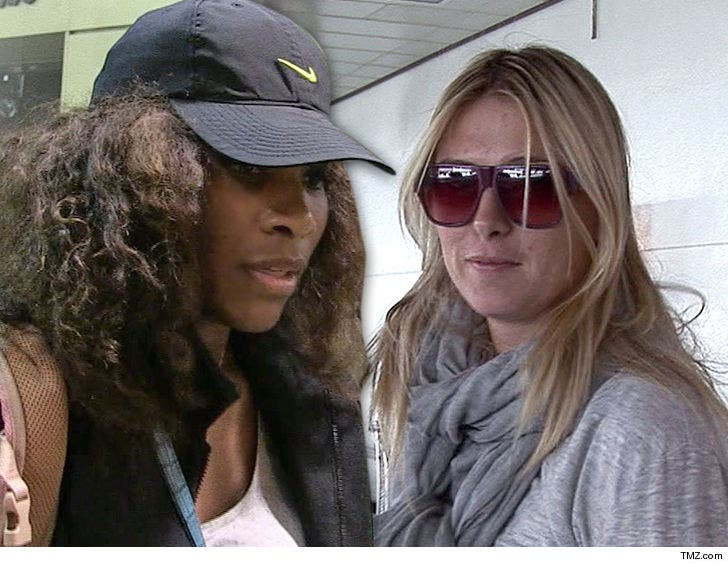 Serena Williams' highly-anticipated showdown with Maria Sharapova at the French Open ain't happening on Monday ... after Serena pulled out of the match due to an injury.

It's a total bummer for the tennis world ... which has waited 2 years for the superstars to face off after Sharapova served a 15-month suspension for testing positive for a banned substance.

For the record -- Williams OWNS Sharapova on the court. She's won 18 straight against the cheating Russian and has a 19-2 record overall against her.

We were particularly stoked for this match to watch a post-pregnancy Serena deliver karmic tennis justice to a PED user.

As for the injury, Serena says she's got a nagging pectoral issue that wouldn't allow her to serve properly.

... Ya got lucky this time, Sharapova. 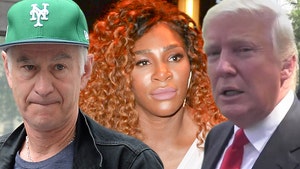