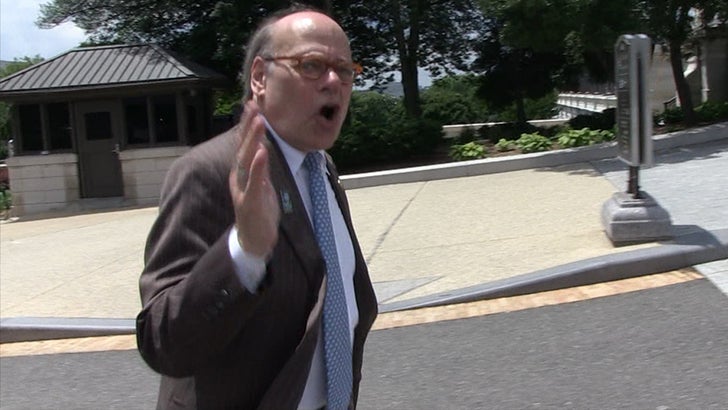 Kim Kardashian did good fighting for Alice Johnson's clemency, but at least one U.S. congressman thinks President Trump played celeb favorites and that has no place in the prison reform discussion.

We got Rep. Steve Cohen of Tennessee Wednesday on Capitol Hill, and he says there's a downside to Kim successfully lobbying Trump ... in the big picture. Cohen's afraid it will set a bad precedent for other harshly or wrongly convicted prisoners.

In other words, what happens if you're rotting in prison ... and don't have a celebrity who can get the President's ear fighting for your freedom?

Cohen's working on legislation to help more people like Alice and while he seems to applaud Kim's efforts ... he's not giving Trump an ounce of credit.