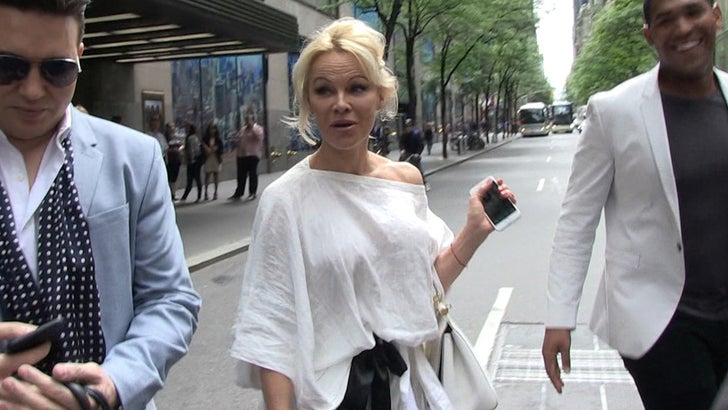 We got Pam Wednesday in NYC as reports surfaced that the Prez was prepping to grant clemency to several prisoners. So, with Pam being a huge advocate for her friend Assange, we asked if she'd go to Trump to clear Assange's name in the U.S. -- even though he hasn't been charged with a crime here, yet.

Pam says it would be "the smartest move" -- not sure if she meant her visiting Trump, or Trump pardoning Assange.

Of course, this comes on the heels of Kim Kardashian successfully lobbying POTUS to release Alice Marie Johnson ... so, makes sense Pam could be feeling empowered.

After all, Pam's been going to bat for Assange, saying he's a misunderstood soul ... not a criminal hacker. We suspect the President would be more likely to show mercy on a grandmother who got a life sentence for a first time, nonviolent offense. 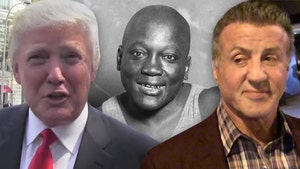