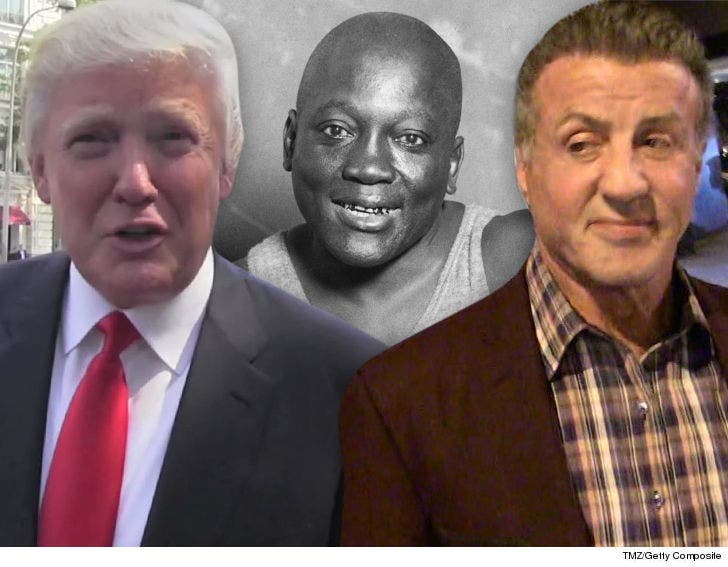 Donald Trump announced he was posthumously pardoning the first black heavyweight champion Jack Johnson on Thursday ... and it seems a lot of credit goes to Sylvester Stallone!!

Johnson was convicted more than 100 years ago of violating the Mann Act by transporting a white woman across state lines.

The conviction, largely seen as racist and an abuse of the legal system, has been urged by many in the boxing community to be pardoned for years.

But, per POTUS, it was Rocky himself who swayed him to make the full pardon, tweeting back in April:

"Sylvester Stallone called me with the story of heavyweight boxing champion Jack Johnson. His trials and tribulations were great, his life complex and controversial. Others have looked at this over the years, most thought it would be done, but yes, I am considering a Full Pardon!"

On Thursday, Trump made that happen.

And just a few minutes ago, Sly and boxing studs Lennox Lewis and Deontay Wilder celebrated the move with a punchy photo op in Washington D.C. 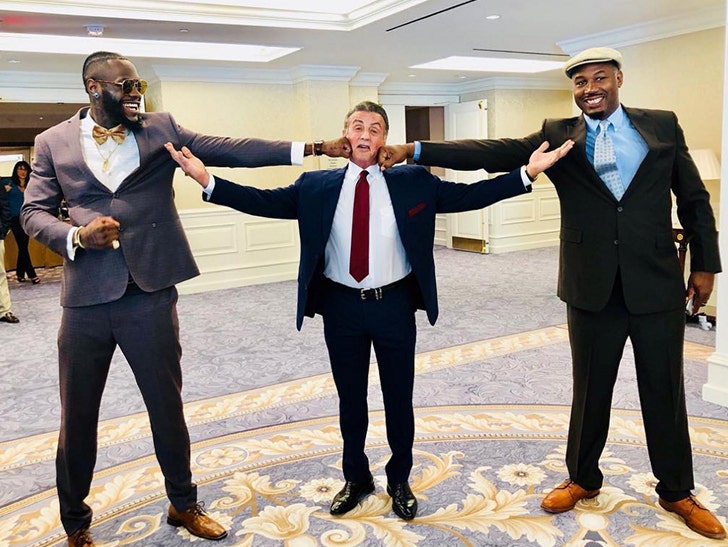 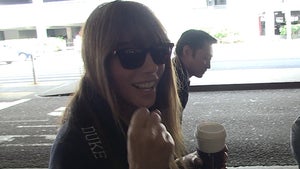 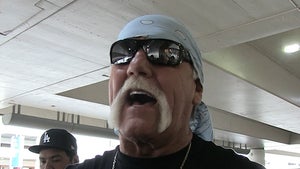