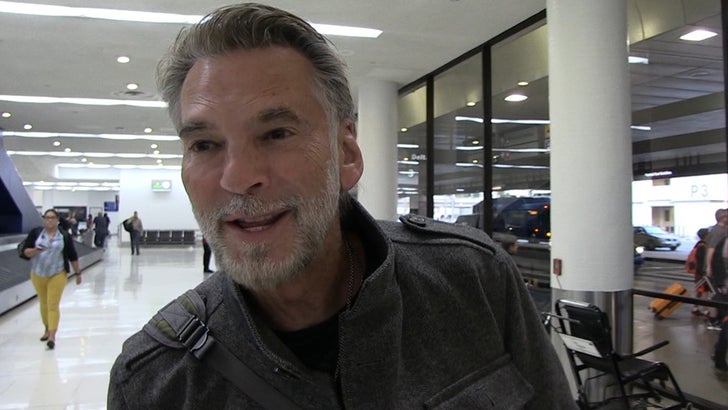 Kenny Loggins is ready to ride into the "Danger Zone" again, but he doesn't necessarily want to do it alone.

Loggins recorded the classic "Top Gun" theme song back in the '80s and it was a monster hit. To put it into perspective the "Top Gun" soundtrack ended up being the best-selling soundtrack of 1986.

The sequel, called "Top Gun: Maverick," is shooting down in San Diego with Tom Cruise back in the pilot seat and, when we got Loggins at LAX Tuesday, he told us he'd put some feelers out for the 2.0 version of the song.

Loggins wouldn't reveal who he's got in mind, but gave a bunch of clues. He also says he's cool with them taking the reigns on the song.

He's also got another aspiration for the film, but it might be a long shot. 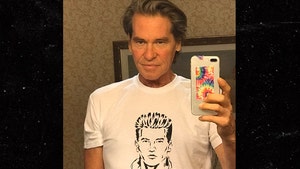 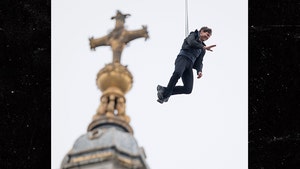