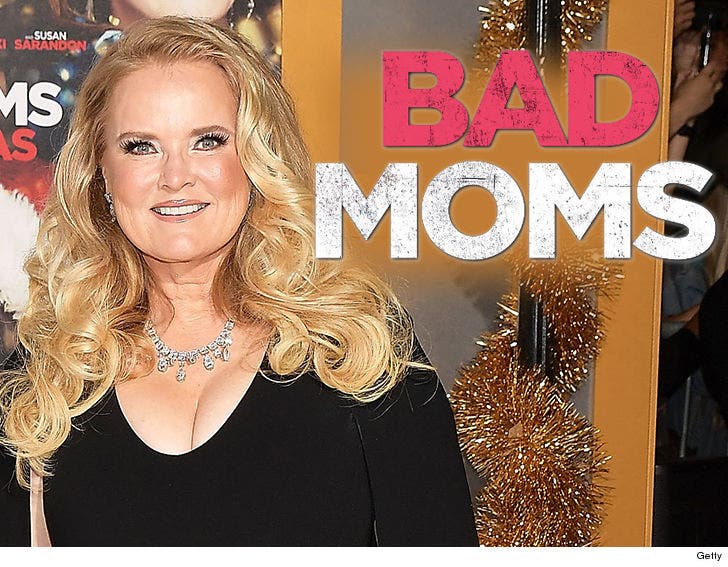 6/8 -- An attorney for Suzanne Todd tells TMZ, "We've reviewed the complaint filed against Ms. Todd. The claim is ridiculous and will be defeated in court."

"Bad Moms" producer Suzanne Todd pulled a super bad move by straight-up stealing parts of the script from a popular series of books ... or so claim the coauthors of those books.

Amy Nobile and Trisha Ashworth ﻿say they pioneered the literary genre of comedic openness about motherhood. They're suing Suzanne claiming she worked with them for 3 years and then ran off with their plot ideas and character sketches to make "Bad Moms."

According to docs, obtained by TMZ, the authors were contacted by Todd in 2008 about working together and over the years they shared concepts in private meetings and emails ... always with the understanding they were working together to develop a film or TV show.

The authors say they were shocked to see "Bad Moms" premiere in 2016, chock-full of their ideas. The movie grossed more than $180 million worldwide, and spawned a sequel ... "A Bad Moms Christmas" and the spinoff, "Bad Dads."

Nobile and Ashworth are suing for a cut of the profits and other damages. We've reached out to Todd ... so far, no word back. 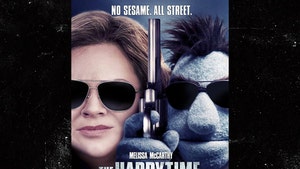 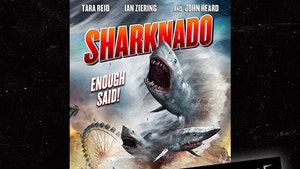