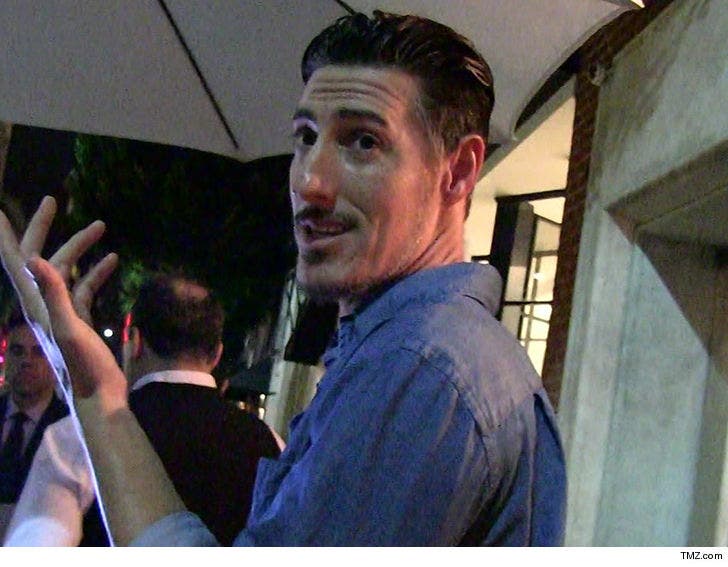 Eric Balfour scored a huge win in court when a judge denied his neighbors' request for a restraining order.

Eric -- who starred in "24" and "Six Feet Under" -- got the word Wednesday after the the request was denied in court. As we previously reported ... Eric's neighbors wanted a temporary restraining order last month because the actor allegedly put threatening letters in mailboxes for years and harassed their whole family ... peeping at the wife and daughter through the bathroom and bedroom windows.

The judge wasn't buying it and shot down the request until a hearing this month ... which sided again with Eric ... so it's done for good. 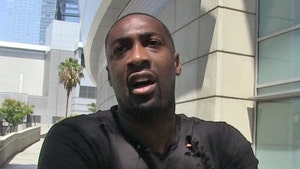 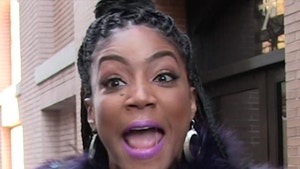 Tiffany Haddish Sued By Ex-Husband Over Allegations of Abuse