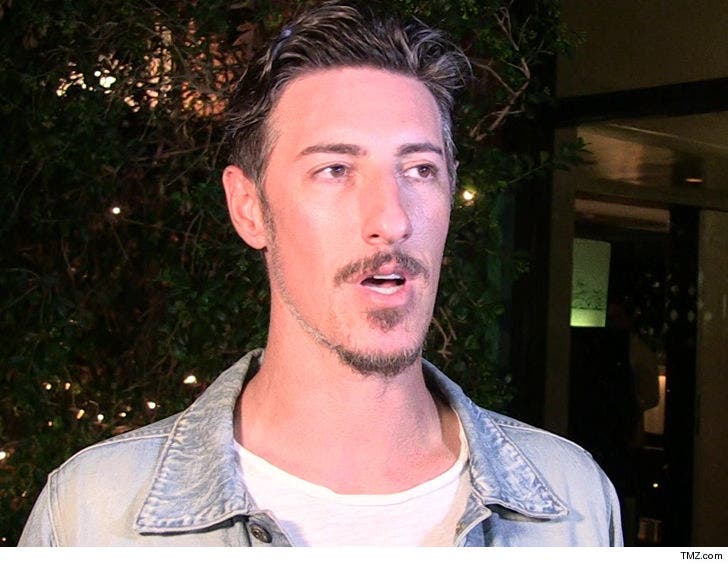 Eric Balfour's neighbors claim the actor's latest role is peeping tom, but Eric thinks the buzz next door -- from a beehive -- is killing him ... this according to court docs filed in their block war.

Eric, who starred in "24" and "Six Feet Under," is in a heated dispute with his Venice neighbors, who tried to get a restraining order against him. In the docs, they say he's harassing their whole family by peeping at the wife and daughter through bathroom and bedroom windows.

The neighbors, Douglas Dick and Nuanchan Suklom, also say Balfour has been putting threatening letters in their mailbox for years. According to the docs, they're worried because they claim he owns a gun.

As for why Balfour would have it out for them ... the couple says he's been accusing them of running an Airbnb out of their home, and keeping a thriving beehive in their backyard. Best of all, they say Eric blasted them for extra loud meditating.

Eric's rep tells TMZ ... Eric and his wife are renovating their home, and were aware the neighbors made numerous complaints to the city about the remodel. She adds, "They have been friendly and cordial through the entire process with Eric agreeing to the neighbors' requested changes."

In any event, Dick and Suklom's restraining order was shot down by a judge. A hearing was scheduled for next month, though, so both sides can have their say. 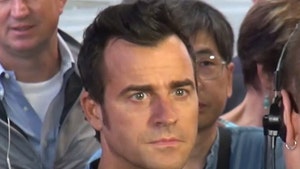 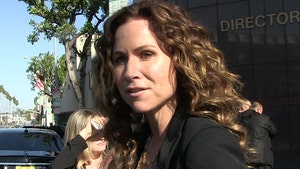