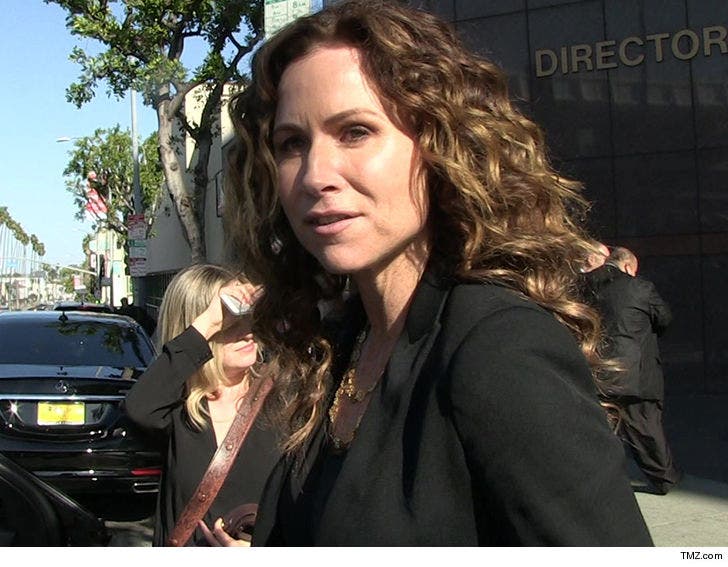 Minnie Driver's years-long war with her neighbor has finally come to an end ... TMZ has learned.

According to legal docs ... Minnie and her neighbor, Daniel Perelmutter, reached a settlement in their heated dispute over their property line. The exact terms of their peace agreement are not included in the docs -- but sources connected to both parties tell us money did change hands. The case was scheduled to go to trial soon.

We've chronicled their battles since 2015. Highlights include Minnie claiming Daniel blew cigar smoke in her children's faces and told her to "f*** off and die" -- and Daniel suing Minnie for chucking baby food jars filled with paint at his house. She also got a restraining order against him.

Cops had to get involved in 2016 to break up a shouting match between them. 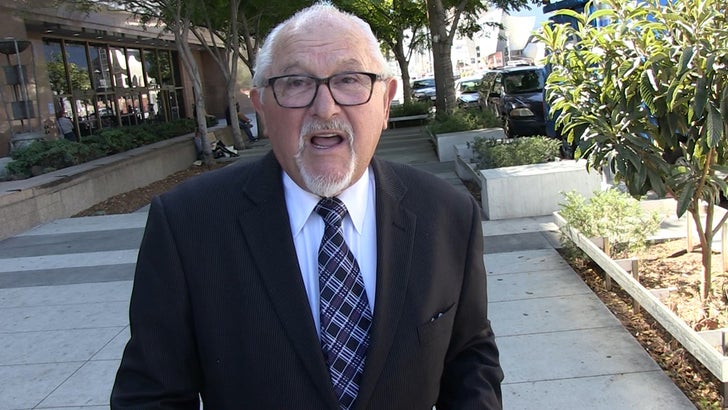 Daniel once told us he'd like to see a movie about their war, but after all this time ... we're guessing he'd settle for a picket fence. 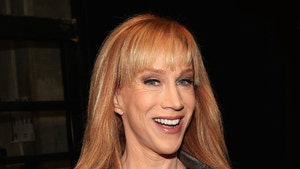 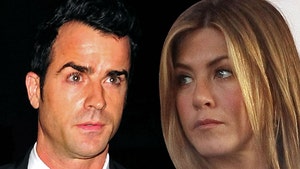