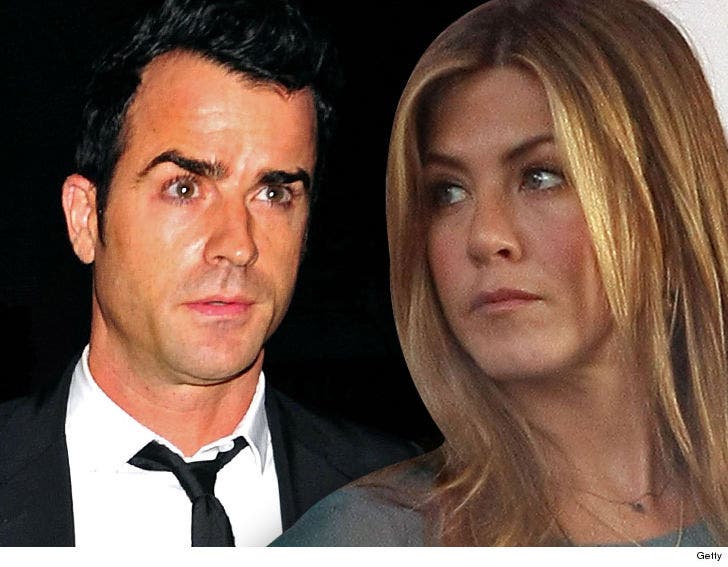 10:30 AM PT -- A rep for Justin tells TMZ ... "Resnicow’s bizarre comments might carry more weight had he ever actually met Jen or toured Justin’s apartment, neither of which has ever happened."

As for the alleged water damage ... the rep says Justin's deck and apartment had nothing to do with it.

Justin Theroux's neighbor -- who thinks Justin's the Devil -- says he has no beef with Jennifer Aniston and feels sorry for her that Justin made her live in a s**thole apartment she hated from the get-go.

Norman Resnicow tells TMZ ... Jen's always been nice to him and he feels sorry for her, because he believes Justin tried to force her to like his NYC pad and then bailed on her because she didn't.

Resnicow says ... "Everyone knows Jennifer hated the place," and suggests she get top lawyers to protect herself against Theroux, "who is acting crummy to her like he did to me." He adds he's rooting for Jen because she named her most beloved dog Norman. 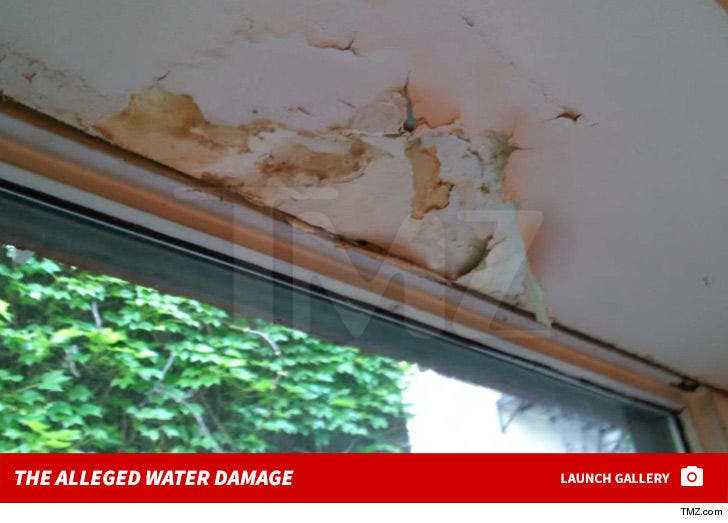 Norman, who is in a legal blood war with Justin over apartment stuff, says Justin has a lot of nerve because, "Hey, I'm the guy he asked to help ease moving of his previous girlfriend out of the building."

Norman just filed new legal docs in his ongoing legal war, claiming water damage from Justin's apartment has seeped into his living room, causing it to become mold-infested. Norman says it's so bad, he's taking meds to deal with the ill effects. 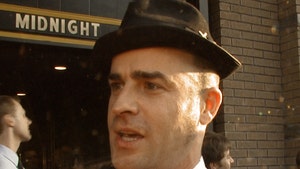 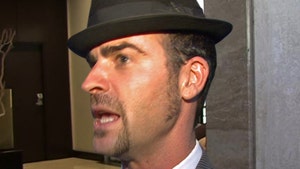