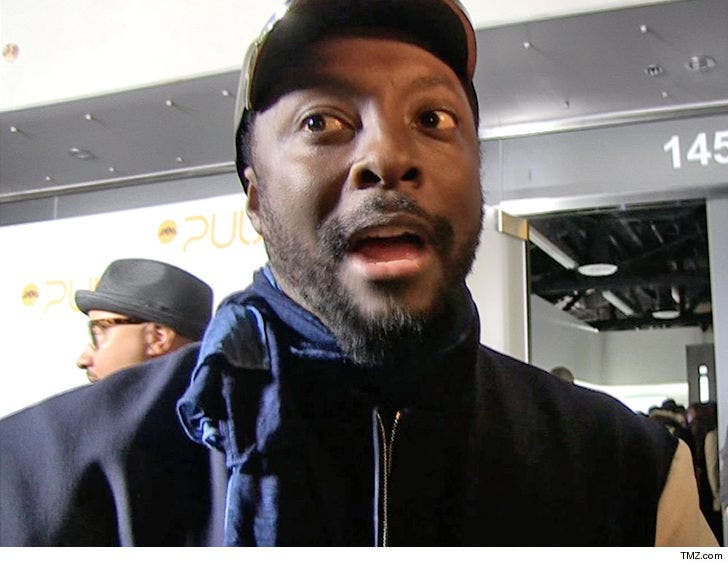 Will.i.am's company is ageist, according to his former chef who says she got canned purely because she's over 40.

Pamela Bailey is suing will.i.am Music claiming the Black Eyed Peas singer laid off a bunch of employees in 2017. In the docs, she says everyone who got the boot was at least 40 years old.

Bailey says will.i.am hired her in 2008 to cook for him and his entourage. She says she was a model employee, never had any issues on the job ... and even got a raise and added responsibilities during her tenure. But, she says she was 61 when the mass firings went down last year.

In her suit, Bailey says will.i.am straight-up violated the Age Discrimination in Employment Act of 1967.

We've reached out to will.i.am, so far no word back. 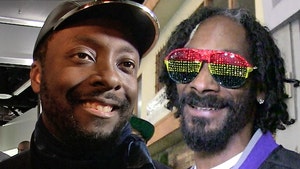 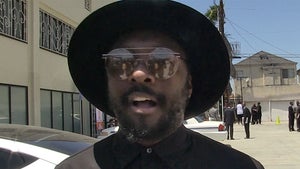