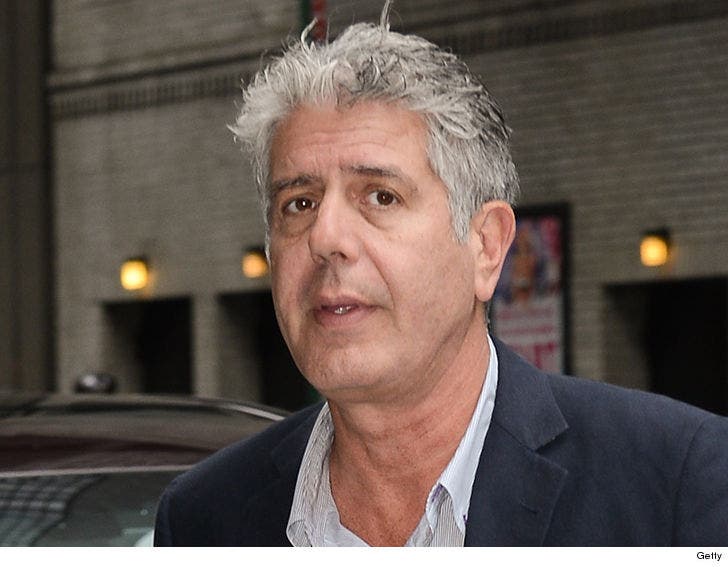 One of the last images taken of Anthony Bourdain shows him riding a tandem bike through eastern France with the chef who would find him, days later, dead in his hotel room.

The photo was taken 2 days ago in the town of Colmar. We know Bourdain had been out there filming an episode of 'Parts Unknown' with pal and fellow chef Eric Ripert. Ripert is at the helm of the bike with Bourdain, who looks deep in thought.

Anthony's crew had their own tandem ride to capture the footage as they rode alongside Bourdain and Ripert.

As we previously reported, Ripert found Bourdain dead in his hotel Friday morning in Strasbourg -- a city renowned for incredible restaurants ... and about an hour from where this bike ride went down. 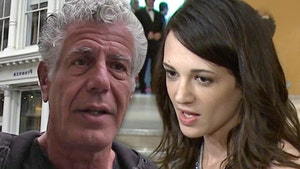 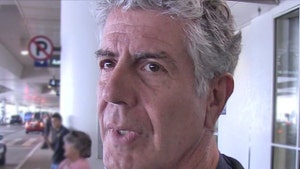