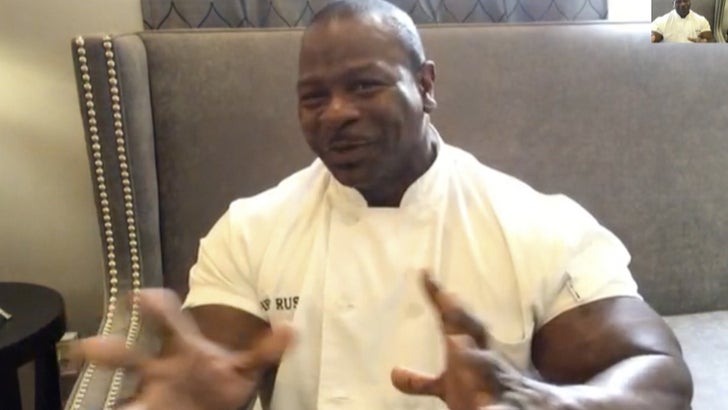 Andre Rush -- the White House chef who looks more like a bodybuilder -- says he never expected his military career to lead him to D.C., but it all worked out ... and speaking of workouts ...

The retired Army Master Sergeant Chef was on "TMZ Live" Friday after going viral this week when a reporter posted a shot of him preparing a Ramadan meal for the Prez and 30-40 guests. Ya can't help but stare at his massive guns.

Turns out ... Chef Rush has experience with real guns, too. He says he was an Army Ranger, but took up cooking to cope with the stresses of military life. Now, he's cooking for presidents and other world leaders.

Naturally, we had to ask about Trump's notorious diet, but check out his response. He's a tough nut to crack. But when it comes to his insane routine, he gave up the goods -- but it's almost unbelievable! 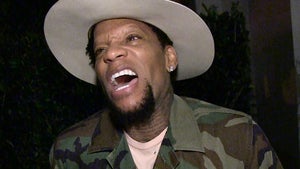