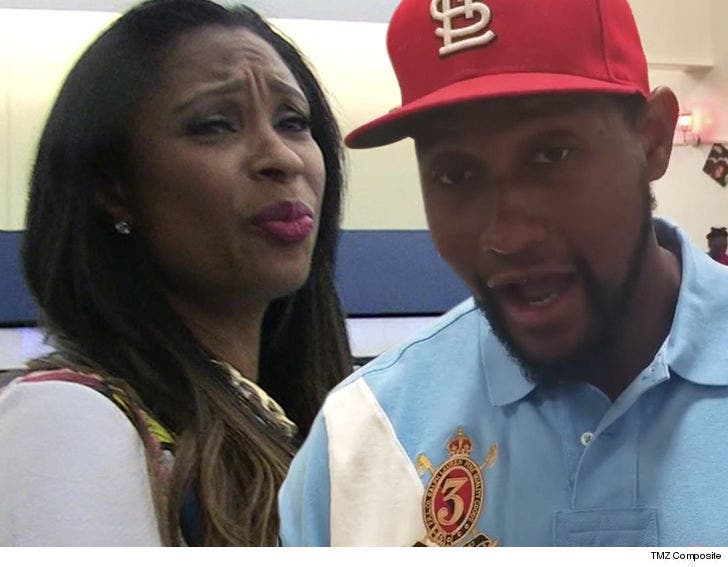 Jennifer Williams and Tim Norman ﻿suffered a double whammy ... both were denied restraining orders against one another ... TMZ has learned.

The reality stars-turned-exes got shut down after the court found no reason to grant the restraining orders.

You'll recall ... Jennifer alleged Tim -- whose real name is James -- had a tendency to be violent and threatening during their relationship, and that he was allegedly stalking and harassing her. Tim alleged Jennifer slashed his tires and once tried running him over with a car.

Both stars accused the other of trying to drum up publicity for their respective reality shows -- "Basketball Wives" for Jennifer and OWN's "Welcome to Sweetie Pie's" for Tim.

They were initially granted temporary restraining orders against each other, but their quest to make it permanent was denied. 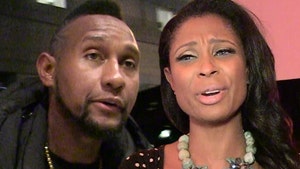 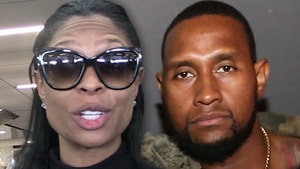