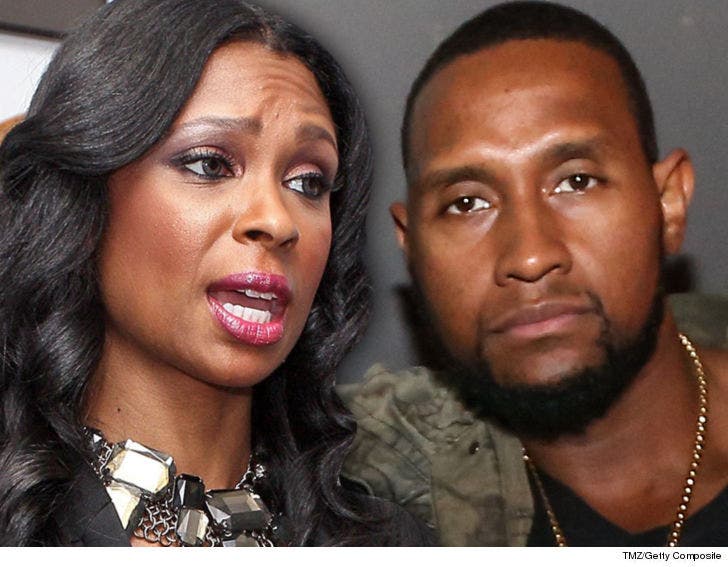 "Basketball Wives" star Jennifer Williams has fired back at her ex-boyfriend, claiming he's violent and she's deathly afraid of him.

Jennifer says in her new legal docs Norman is lying "purely to harass and stalk me, and possibly to drum up attention for himself and his own television show." He has a show called "Welcome to Sweetie Pie's," which is on Oprah's OWN network.

Jennifer says she did not slash Norman's tires ... she has an alibi, claiming she was at a friend's birthday brunch.

She says in her legal docs Norman has a long history of abusing her. She says in Sept 2016 at a Drake concert he verbally abused her and threatened to beat up a guy who was looking at her. Jennifer says Norman sent her a text message afterward, saying, "I'm not really the type of bitch n**** you obviously think I am for you to stand there next to me eyeing that sand n****." 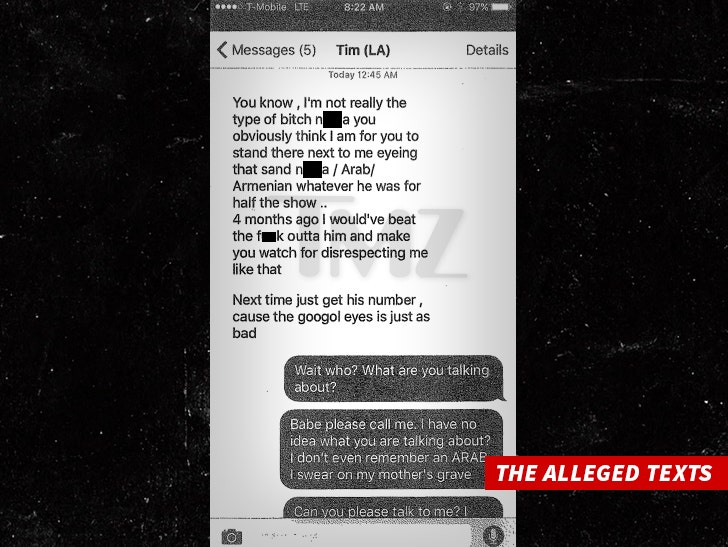 Jennifer says there were other instances ... he went on her phone, confronted her and threw the phone at her, calling her a lying bitch. She says he accused her of sleeping with other men.

She says she ended the relationship last September, and since then he has been hounding her friends, asking them to get in touch with her on his behalf.

She's currently in court and has a witness ... fellow "Basketball Wives" star Evelyn Lozada. Evelyn filed a declaration saying Jennifer called her on December 17 and said she was extremely afraid of Norman because he could be very violent. 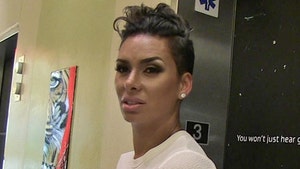 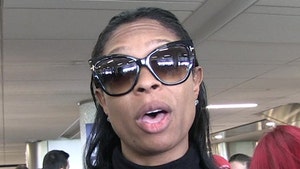