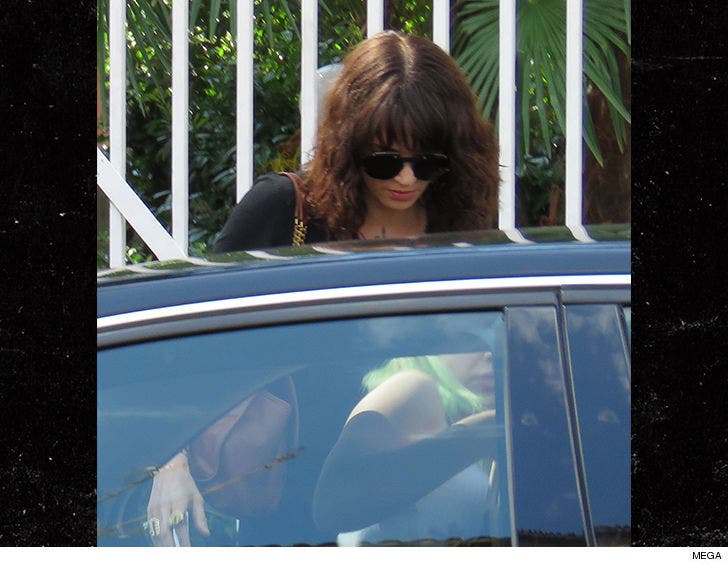 Asia Argento headed out with her daughter Saturday ... to face the world without Anthony Bourdain.

The Italian actress was spotted for the first time since the tragic news broke of Bourdain's suicide ... leaving her home in Rome and getting into a car. We're told she's possibly traveling to his funeral. 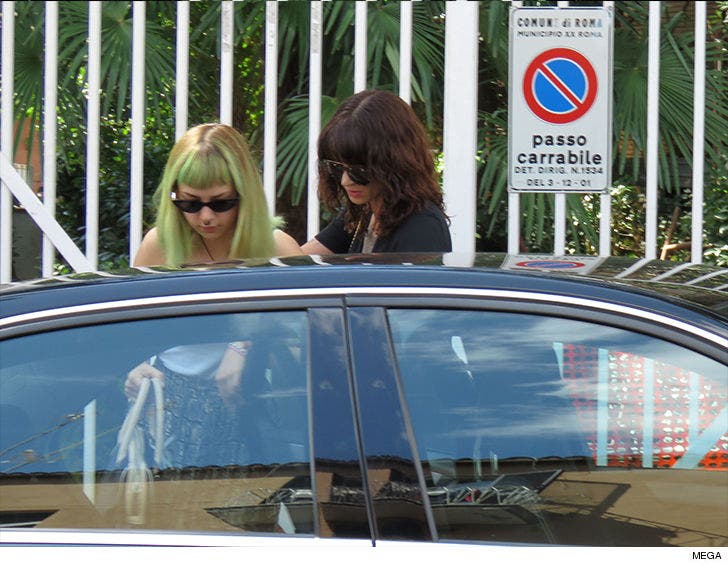 As we reported ... Anthony and Asia seemed like a happy, romantic couple just a couple weeks ago when they were together in Florence, Italy. There was also a pic of the 2 together on set of his show 'Parts Unknown,' which Argento worked on.

It's unclear what, if anything, happened in their relationship over the past weeks, but after his death Asia said ... "He was my love, my rock, my protector ... I am beyond devastated."

Bourdain died Friday in his hotel bathroom in France, and used the belt from his bathrobe in his hanging.