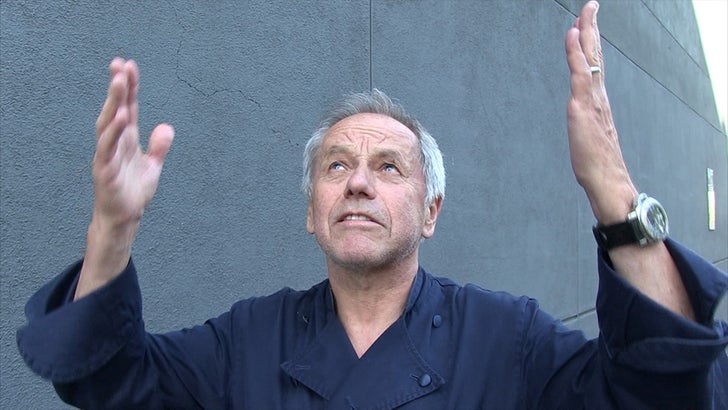 Wolfgang Puck won't soon forget the impact Anthony Bourdain had on his life, the culinary community or the rest of the world ... calling the late food and travel expert an inspiration to many.

We spoke to Puck Friday outside Spago -- his famed Bev Hills restaurant -- and he offered immense praise for Bourdain. Puck says the most tragic part about his sudden death is that he believes Anthony had just hit the peak of his success.

As for the fate of Bourdain's "Parts Unknown"? Wolfgang has some ideas for what CNN should do with that, too. 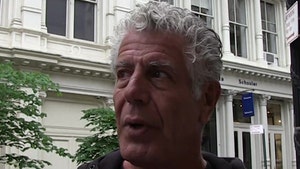 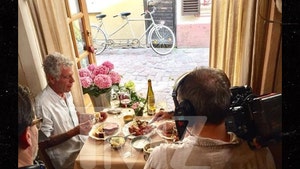