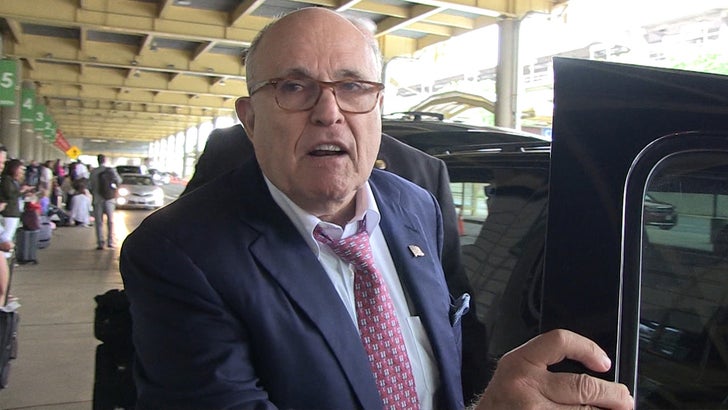 No doubt, Giuliani's had some rough patches since joining the President's legal team in April -- but Monday in D.C., he had a pretty positive outlook. Rudy told us why he has no concern about losing face during Robert Mueller's investigation.

Yes, he's made headlines for what, at the time, appeared to be major missteps in strategy -- but Giuliani believes Americans won't forget his heroic leadership as NYC's Mayor during the 9/11 attacks.

As he told us ... now he's just worried about being the best lawyer he can be. 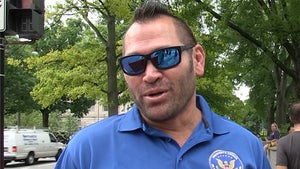 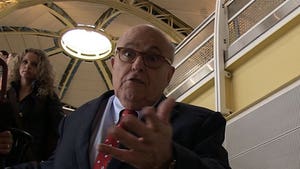