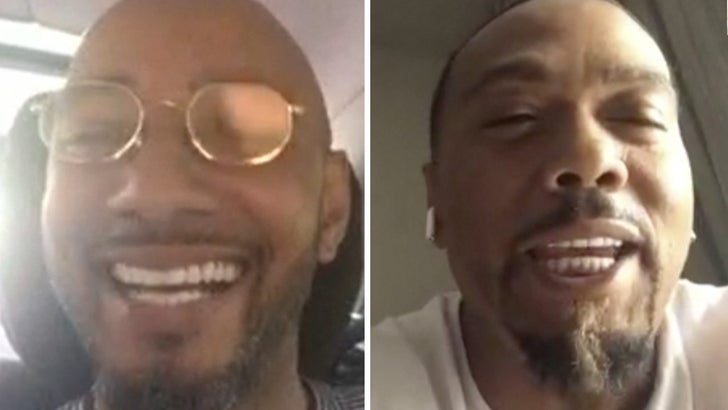 Swizz Beatz wasn't kidding when he said his beat battle with Timbaland was "to be continued" -- the hip-hop icons are planning a tour.

The mega producers joined us on "TMZ Live" to talk about the stage battle they had Sunday night at Hot 97's Summer Jam concert -- and they revealed it was NOT a one-off. In fact, Swizz said it was so good, turning it into a full-fledged tour -- with superstar guests -- just makes too much sense.

ICYMI ... about a year ago, Timbaland accepted Swizz's challenge to a beat battle and when it finally went down Sunday, the crowd went nuts. Swizz said onstage, "This is to be continued. I ain't finished with the ass-whopping and I guess he ain't [either]."

Swizz threw down another challenge and Tim accepted. We know this ... the more trash talking they do ... the doper their show will be. 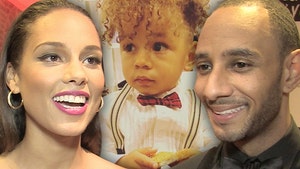 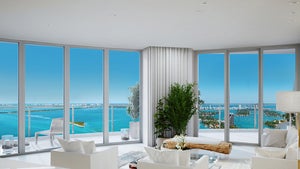