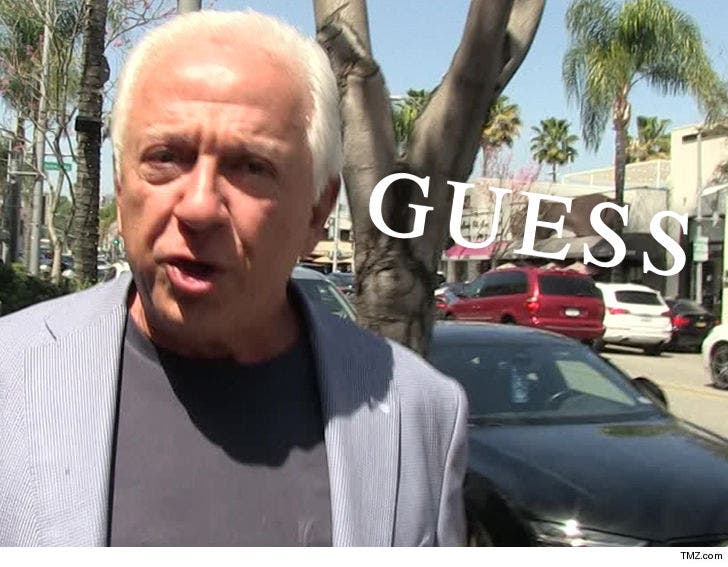 4:15 PM PT -- Lisa Bloom says she represented 4 of the 5 accusers, who each claim they were sexually assaulted by Marciano by him groping or forcing them to perform sex acts. She says each of the women are opting to remain anonymous, and accepted the settlement because it is "preferable to litigation."

She added the women have retained their rights to tell their story one day.

Paul Marciano is stepping down as executive chairman at Guess after his company forked over $500,000 to 5 people who accused him of sexual harassment.

According to documents filed by Guess, Marciano resigned on Monday ... although the company will keep him on as Chief Creative Officer until January in order to make a smooth transition to a successor. He will receive his full pay until then, according to the docs.

Guess says it reached settlements with Marciano's 5 accusers. During a review of the allegations, Guess claims it interviewed more than 40 people and combed through more than a million pages of documents and emails.

The company's Special Committee found Marciano used "poor judgment" in the way he dealt with models and photographers. They also said he put himself in situations where it was "plausible" he'd be accused of misconduct.

As we reported, Kate Upton very publicly accused Marciano of sexual misconduct during her photo shoots and business meetings. It's unclear if she is among the accusers who settled. 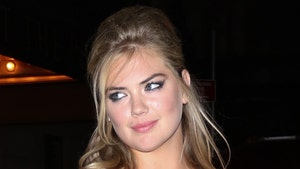 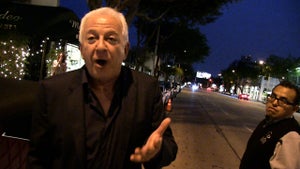