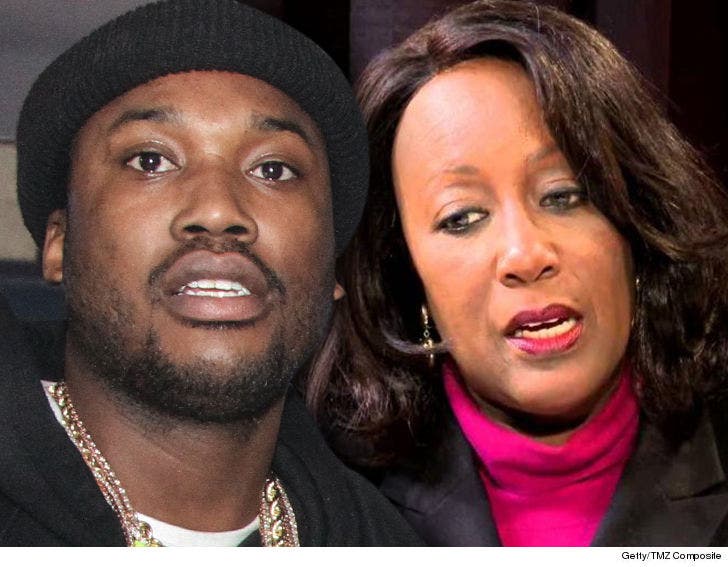 Pennsylvania's Supreme Court is denying Meek Mill's motion to have Judge Brinkley removed from his case ... at least until after his next hearing.

The state's Supreme Court justices were split on the matter -- 3 denied it, 3 supported it ... but there's a twist. Justice Wecht denied it, but left the door open for Meek and his team to raise the issue again after his June 18 hearing in front of Judge Brinkley.

As we've reported ... Meek's attorneys feel Judge Brinkley has a personal grudge against the rapper, and they've filed multiple motions to have her removed.

The justices who supported Meek's motion agreed Brinkley should have recused herself because "her continued involvement has created an appearance of impropriety that tends to undermine public confidence in the judiciary."

As for the 3-3 split, there could have been a tie-breaker but, for some reason, Justice Kevin Dougherty did not participate in the decision.

Meek's attorney Joe Tacopina tells us, "We remain hopeful that the overwhelming amount of evidence in this case – and the Philadelphia District Attorney’s backing – will prompt Judge Brinkley to grant Meek a new trial, failing which we will promptly pursue all appellate remedies available to right this terrible injustice." 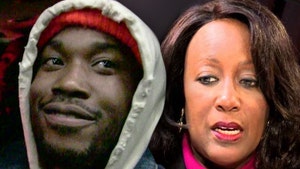 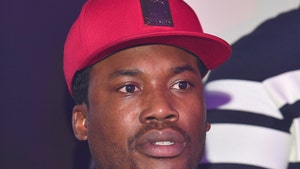