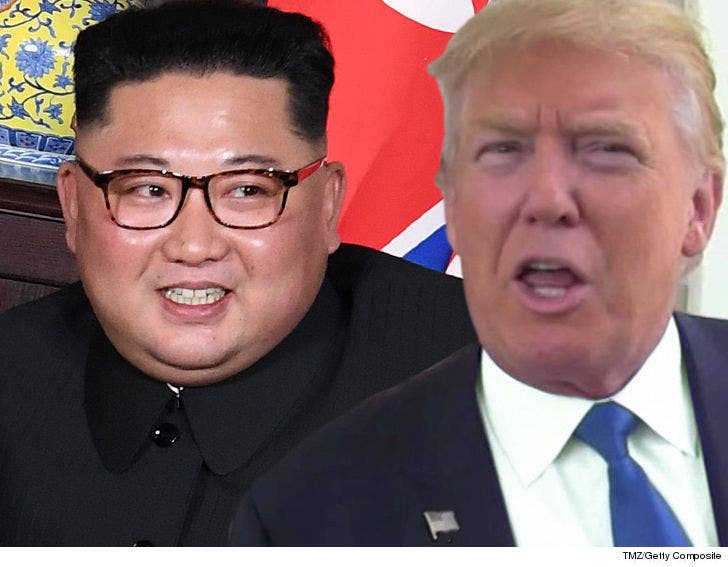 President Trump ﻿and Kim Jong-un's handshake heard around the world also happened to take place on some pretty pricey rug -- and it was all footed by the U.S. Government -- TMZ has learned.

According to federal docs -- obtained by TMZ -- that document lodging and other expenses for the trip ... the American Embassy in Singapore is on the hook for about $162k. About $151k of that pertains to costs incurred at the Shangri-La Hotel, where the U.S. delegation, including the Prez, stayed leading up to the face-to-face.

An additional $12,000 was charged to cover the carpets used for Trump's meeting with Kim at the Capella Hotel. 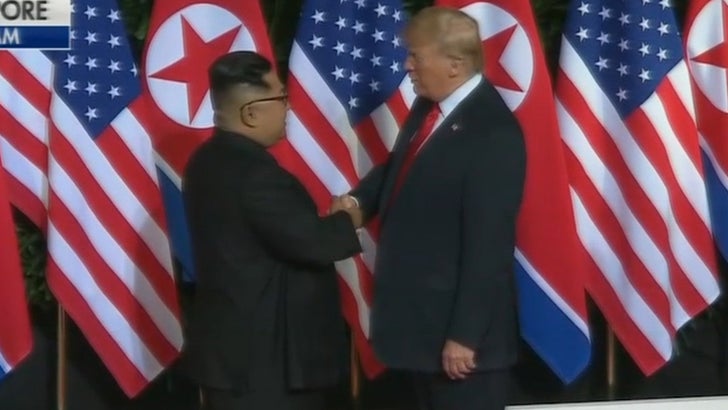 Unclear how much Trump himself was charged specifically to stay at the Shangri-La Hotel ... he was only there for 2 days, after all. But, the receipts do show that Secretary of State Mike Pompeo's team was singled out for a bit more than $8k of the grand total. 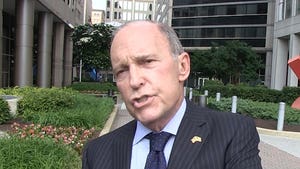