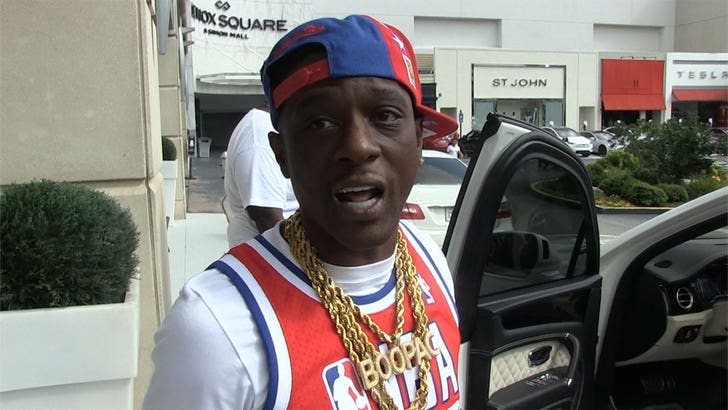 Lil Boosie says he's got no problem with Kim Kardashian meeting President Trump to discuss prison reform, and as an ex-inmate himself ... he's sure other prisoners would back her efforts too.

We got Boosie Tuesday at Atlanta's Lenox Square Mall and he joked about why Kim's the perfect spokesperson for unjustly convicted inmates -- something about many of them enjoying her body of work.

On a serious note, he applauded her impassioned efforts to get Alice Marie Johnson's sentence commuted, and it seems she's inspired him. Boosie, who's admittedly not a Trump fan, told us he'd even be down to do his part -- with one caveat. 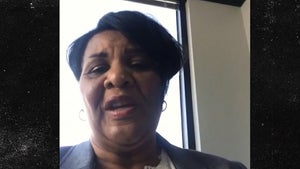 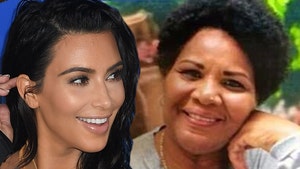