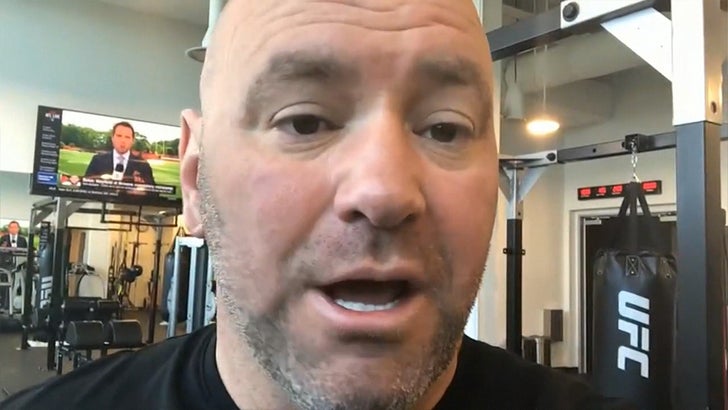 Dana White says he will finally come face-to-face with Conor McGregor after the UFC star's bus attack hearing ... where they will presumably talk about Conor's next fight.

"He and I are meeting on the 18th of this month," Dana tells TMZ Sports. Unclear where the meeting will take place.

As for Conor's criminal case in New York City, Dana says he's had ZERO involvement in McGregor's defense and has no idea what will happen in court on Thursday.

Sources connected to the case tell us Conor has been working on a plea deal with prosecutors -- which is important for McGregor since he's facing up to 7 years in prison for the April attack which left several people injured.

"Whatever happens tomorrow ... I will be as shocked as you." 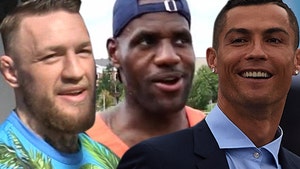