Kim Kardashian says the first person she called to start the process of freeing Alice Johnson was none other than Ivanka Trump ... who apparently got things in motion.

Kim and Alice sat down with "TODAY" host Hoda Kotb and explained how Alice came to be released from prison last week while serving a life sentence. Kim says she called Ivanka, who was completely sympathetic to Alice's situation. The rest is history.

A few other interesting tidbits from the interview -- Alice says she had no idea who Kim was before getting a ton of help from her. Also ... Kim says she cracked a joke about Khloe to President Trump to break the ice during the Oval Office meeting.

One last thing ... Kim says the Prez himself had immediate compassion toward Alice, and felt granting her clemency was the right thing to do. Well ... that much is obvious. 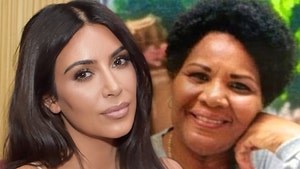 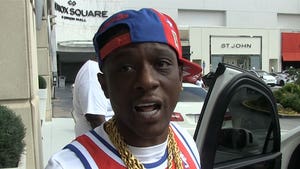