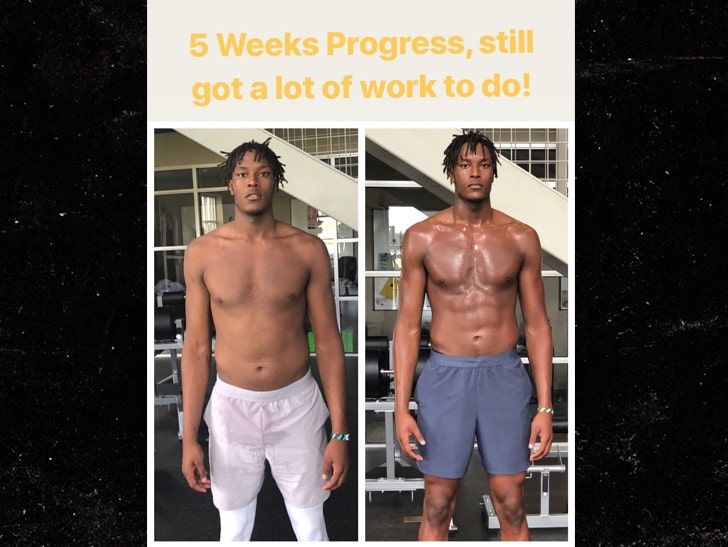 Here's what it looks like when you've had enough of losing to LeBron James.

Indiana Pacers star Myles Turner -- just weeks after losing another playoff series to LBJ and the Cavs -- decided to go from skinny fat to shredded ... and we gotta say, the results so far are impressive.

The almost 7-footer's been hitting the weights the last five weeks ... but he's also been moving his big-ass frame around in boxing sparring sessions. 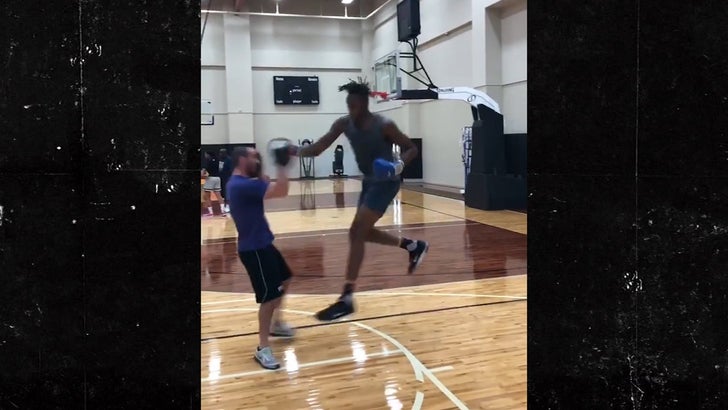 FYI ... prior to Turner beefing up this summer -- he weighed in at 255 pounds. LeBron -- the guy who's killed Turner and the Pacers' playoff dreams the past two years -- clocked in at 250 ... at three inches shorter!

Of course ... LeBron might be outta the East next year and away from the Pacers' playoff path ... but, just in case -- happy bulking season! 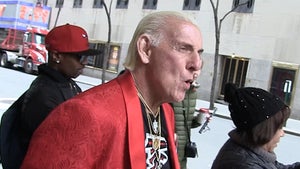 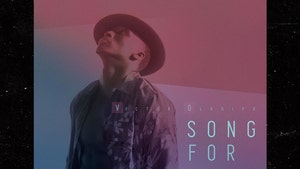