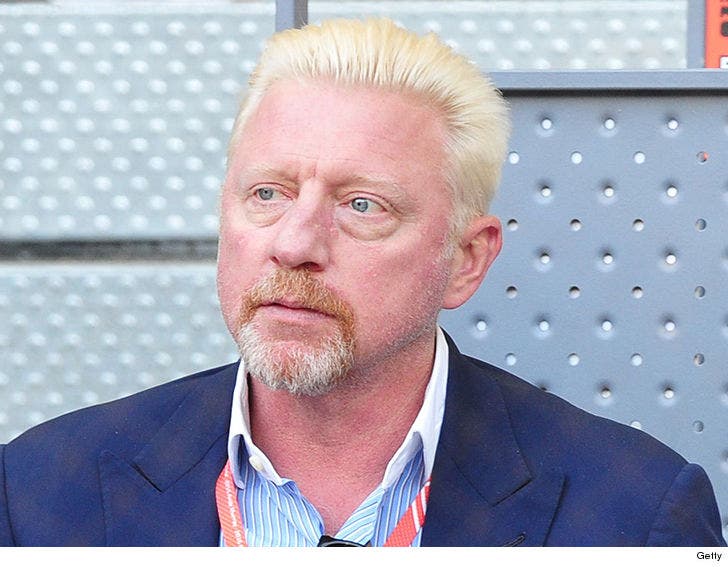 Boris Becker -- the broke ass former tennis star -- claims to have a diplomatic passport from the Central African Republic that gives him immunity in his bankruptcy case in the UK.

Becker has been flaunting the document ... insisting it's essentially a magic document that protects him from having to pay back the "historic debt" he racked up in Britain.

As we previously reported, a UK court declared Becker bankrupt in 2017 -- and his reps begged the court for mercy claiming he's simply not a "sophisticated individual."

Which brings us to the fake passport ...

Officials say it's not just the serial numbers that gave it away -- it DOESN'T CARRY THE SIGNATURE OR STAMP OF THE FOREIGN MINISTER!!!!!

In fact, the serial numbers match up with a batch of passports that were stolen in 2014.

Bottom line -- Becker's an idiot, he's got a bogus passport and he's still gonna have to pay for that whole bankruptcy thing. 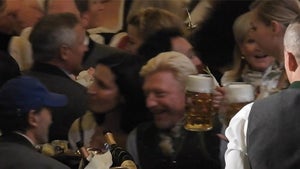