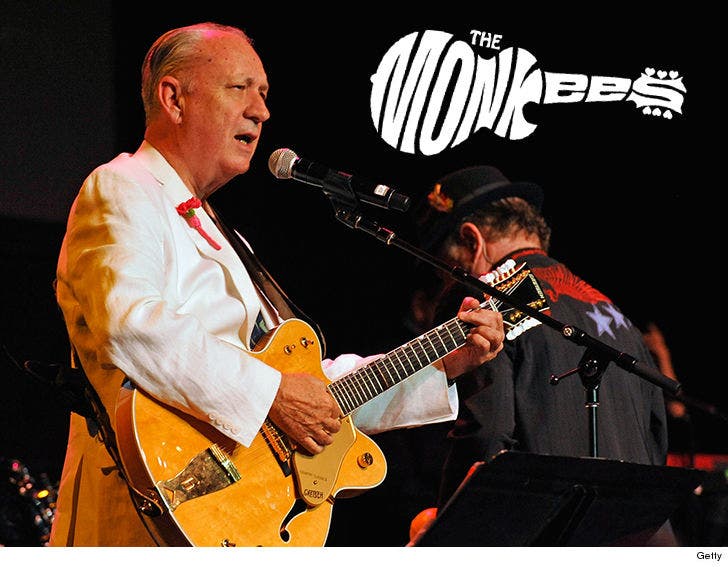 5:45 PM PT -- A rep for The Monkees tells TMZ ... Michael did not collapse during the band's soundcheck -- he had a minor health issue before he even made it to the venue. We're told the issue's not serious, but he was advised to rest for the next week.

The rep adds, the remaining 4 dates on The Monkees Present: The Mike & Mickey Show tour have been postponed until a later date ... and Michael's in good spirits and heading back home.

Michael Nesmith, guitarist for The Monkees, fell ill while preparing to hit the stage for a concert in Pennsylvania ... TMZ has learned.

We're told 75-year-old Nesmith collapsed to the ground during the band's soundcheck Thursday afternoon at the Keswick Theatre in Glenside, PA. Michael was not unconscious, but he was rushed to a hospital.

His rep says Michael's already been discharged, but it's unclear what the medical emergency was that prompted his hospitalization.

The Monkees -- famous for their hits, "Daydream Believer," "I'm a Believer" and "Last Train to Clarksville" -- were in the middle of a national tour, and were set to perform at 8 PM ET. The venue has announced the show's been postponed "due to illness."

However, reps for the band tell us the rest of the tour -- 3 more dates in NY and NJ -- has been canceled. 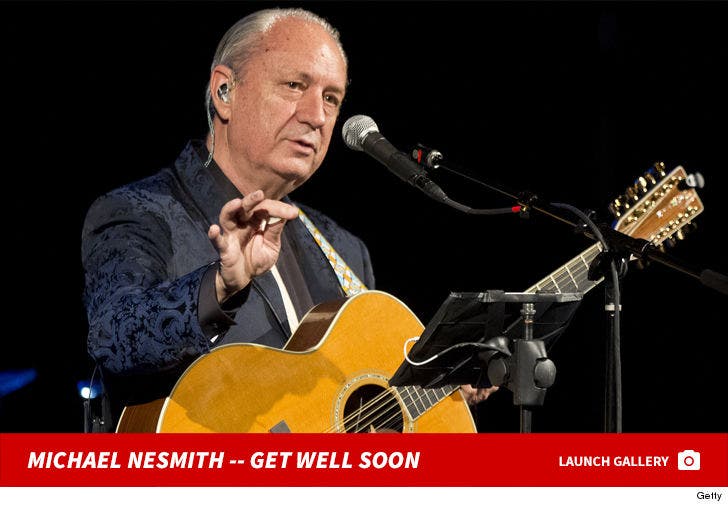 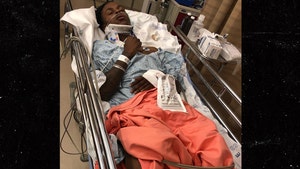