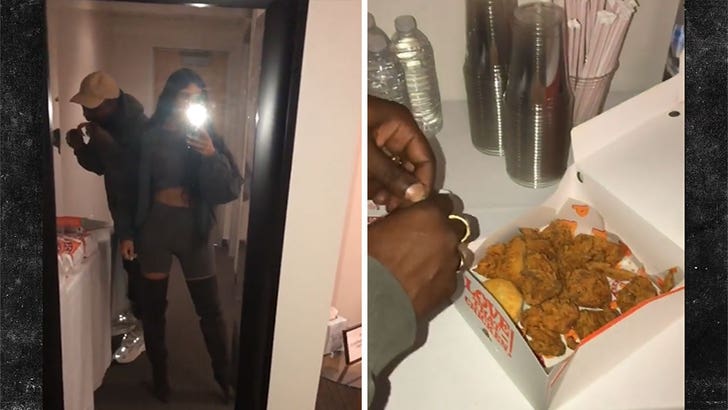 Kim Kardashian West and Kanye just wrapped up a couple days in Paris -- full of high fashion, luxury hotels and fancy food -- but nothing hits the spot like some Popeyes fried chicken.

The couple touched down in L.A. Thursday night to attend Teyana Taylor's album listening party ... a project Kanye produced. Kim whipped out her phone at the pre-party to reveal a table of treats that was completed by a box of Popeyes. 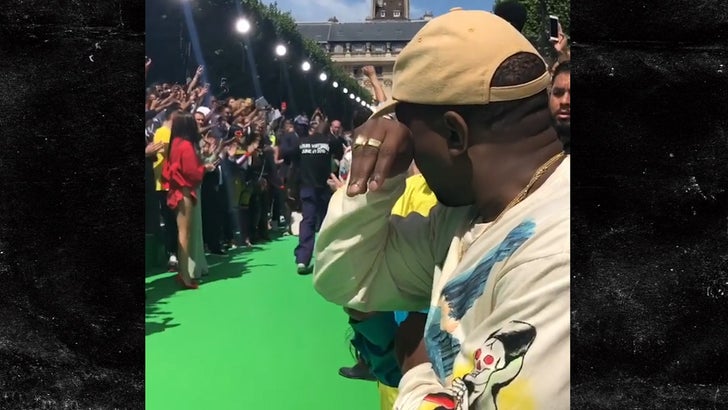 As we reported, Kim and Kanye hit up the Louis Vuitton fashion show in Paris Thursday. They were joined by Kylie, Travis Scott and tons of other celebs.

Kanye had an emotional reunion with longtime friend Virgil Abloh -- LV's new artistic director of menswear -- embracing him at the end of the show and shedding some tears too. 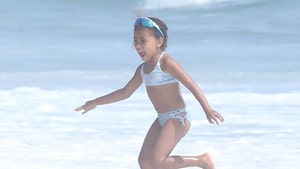 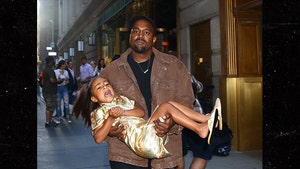