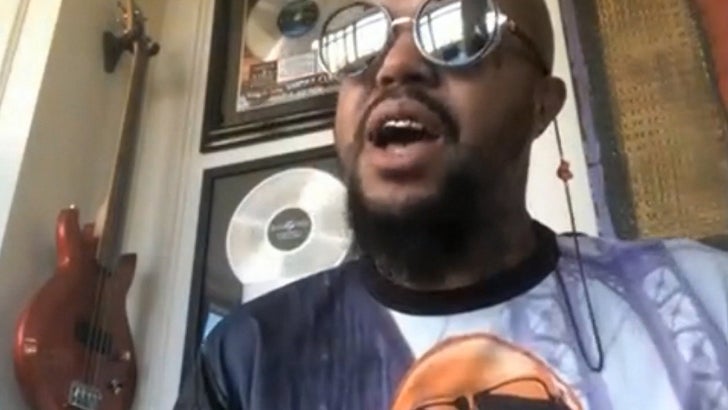 DJ Paul's convinced -- today's young rappers are going to drive the genre right into the ground -- and he says it's all because they lack any originality.

We talked to the Three 6 Mafia co-founder after he fired off a series of tweets directing his frustration at rappers for being straight-up lazy.

Plz Dont Call Me A Rapper! Its Embarrassing To Be A Rapper These Days! Rap Music Is A #ShitShow Now! No Talent, Targets, Thirtsy, Hungry, Desperate. SMH #MakeRapGoodAgain 🙏🏾🙏🏾🙏🏾 #GodPlease

Paul didn't name any names but, as you know, there have been PLENTY of artists whose songs have piggybacked off Three 6 Mafia family beats -- Rae Sremmurd's "Powerglide," J. Cole's "No Role Modelz," Cardi B's "Bickenhead" and G-Eazy's "No Limit" ... just to name a few.

The Memphis rapper doesn't mince words ... he says this is the worst state hip-hop's been in since he can remember. But, check it out ... he does tip his hat to 1 particular rapper. 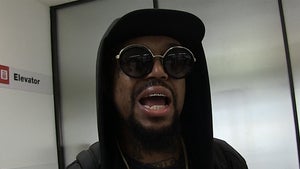 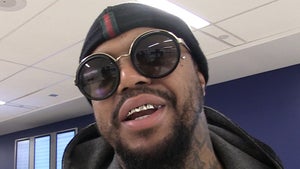